Polycystic Ovary Syndrome (PCOS) is a medical condition where the women of reproductive age suffer from hormonal disorders. This is due to an increase in levels of male hormones in the body which leads to an irregular menstrual cycle. Women experience symptoms such as irregular menstrual cycle, increase in facial hair growth, acne, thinning hair or hair loss on the scalp, weight gain, darkening of skin and others. Polycystic Ovary Syndrome (PCOS) is caused due to high levels of androgens, excess insulin, low-grade inflammation, cysts in the ovaries, and genetic disorders.

Other key factors such as the growing obesity among women, rising prevalence of diabetes, increasing hormonal disorders in women, change in sedentary lifestyle, socioeconomic factors, growing consumption of unhealthy diet, and others are contributing towards the growth of the market.  Diabetes is another risk factor that leads to the development of the polycystic ovarian syndrome. Such factors contribute to polycystic ovarian syndrome among women.

However, factors such as side effects associated with drugs such as weight gain, cardiovascular risks, increase insulin resistance, abnormal glucose tolerance, and thromboembolic events are expected to restrict the market growth during the forecast period. 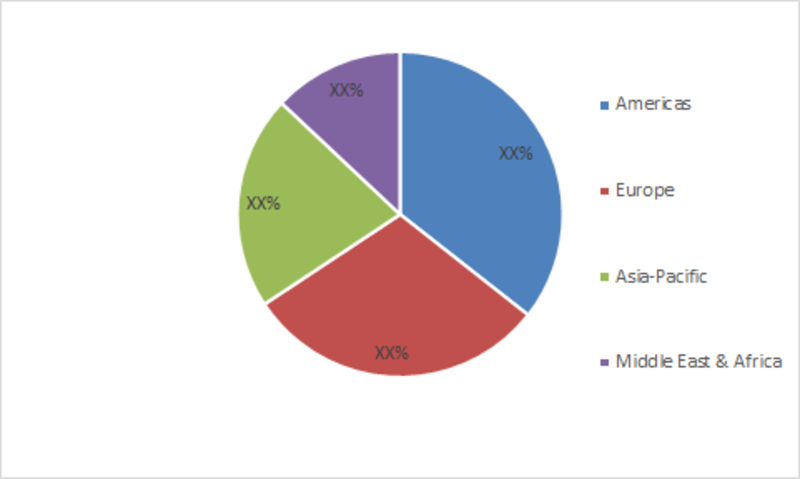 Sources: Center for Disease Control and Prevention, Office on Women's Health, Office of the Assistant Secretary for Health, US Department of Health and Human Services.

The polycystic ovarian syndrome market is dominated by North America owing to the rising obesity. According to the Institute for Health Metrics and Evaluation (IHME), 60% of women were obese or overweight in 2013. Other factors such as increasing healthcare expenditure, increasing technological advancements, and adoption of minimally invasive surgeries drive the market growth in this region.

Asia-Pacific was projected to be the fastest growing region for the polycystic ovarian syndrome market in 2017. The market is expected to witness growth owing to the rising prevalence of diabetes in women, changing lifestyle, and growing obesity within the female population. This provides favorable backgrounds for the market to grow.

The Middle East and Africa holds the least share in the polycystic ovarian syndrome market due to the presence of stringent government policies and poor economies. However, the market is expected to witness growth due to the rising healthcare expenditure, growing private sector in the healthcare domain, and insurance coverage in the Middle East.

Which region is expected to lead the Polycystic Ovarian Syndrome Market?

What are the key factors driving the Polycystic Ovarian Syndrome Market?

Which factors may limit the Polycystic Ovarian Syndrome Market growth?

What are the end use industries of Polycystic Ovarian Syndrome Market?

Different end use industries of Polycystic Ovarian Syndrome Market include feminist health centers, gynecology centers, hospitals and clinics, and others.

What are the different strategies used by industry players to create a dominance in the Polycystic Ovarian Syndrome Market?