Lighting Contactor market is expected to grow at 8.25% CAGR during the forecast period.

Global Lighting Contactor market is expected to witness substantial growth during the forecast period, as the systems are mainly based on increasing need for energy efficiency. European region targets 20% energy savings target by 2020. North America is the second largest market, with lighting contactor system accounting for a significant share in the entire lighitng control system, especially in the US. It has been estimated that Asia-Pacific region will grow at the highest rate during the forecast period.

The key players of global turboexpanders market are -

Energy-efficiency has become the major driver for the growth of the global lighting contactor market. Additionally, governments around the globe are developing policies to encourage the use of energy-efficient devices, due to their benefits including reduced energy consumption and savings in cost. According to International Energy Efficiency (IEA), global energy demand rose by 1.9% in 2017 led by strong economic growth, ultimately driving energy efficiency. 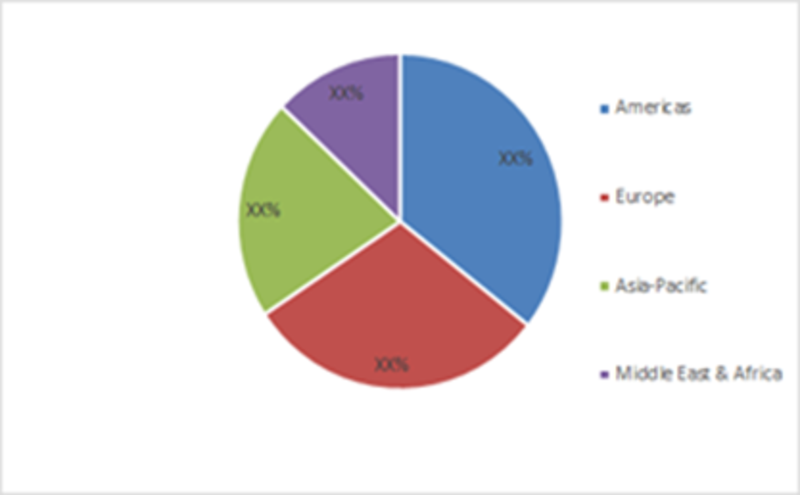 Global lighting contactor market has been segmented based on type, installation, end- user, and region. Based on type, the market is classified into indoor and outdoor. Indoor segment is leading the market and has the largest market share, mainly due to increasing need for proper lighting control system in commercial, residential, and industrial applications. Based on type, the market is segmented into electrically and mechanically held. Electrically held segment dominates the market as these contactors operate quietly and consume less energy. The global market of lighting contactor is further segmented based on end-user, including residential, industrial, commercial, and other segments. Commercial and industrial segments of the global market are estimated to register the highest market share during the forecast period.

The global lighting contactor market is projected to grow at a high rate during the forecast period, mainly due to the growing demand for energy efficiency and adoption of IoT in lighting control system. Governments around the world have developed attractive incentives, rewarding the use of energy-efficient equipment, which further drives the growth of the market, globally.

The market is expected to achieve a growth rate of more than 8% in the following years.

What is expected to be the market value by 2023?

The market value by 2023 is expected to increase significantly, based on a number of factors and prevailing trends that can induce massive growth in the near future.

Why is the indoor type of installation popular in the market?

The indoor type of installation has gained high popularity in the market, given the rising need for proper lighting control system in residential, industrial and commercial applications.

What are the primary types of lighting contactor considered in the report?

The primary types of lighting contactor considered in the report are electrically held as well as mechanically held.

Lighting Contactor Market Driven by the Demand for Advanced Safety