3.1.1 CONVENIENCE OF SELF BLOOD GLUCOSE MONITORING OVER TRADITIONAL METHODS

3.2.2 LOW ADOPTION OF SMBG IN EMERGING ECONOMIES AS COMPARED TO DEVELOPED REGIONS

Blood glucose test strip is a small disposable plastic strip and is an important component of blood glucose meters that monitors and controls diabetes. These strips are impregnated with glucose oxidase, which reacts with glucose present in the blood and then indicate the glucose level in the blood.

The convenience offered by the self-blood glucose testing over the traditional methods is one of the major drivers of the blood glucose test strip market. The self-testing allows the diabetic and the pre-diabetic people to keep a track of their blood glucose level regularly without visiting a clinic or diagnostic laboratory. A diabetic patient is expected to test his sugar at least 2-3 times a day, self-testing allows the patient to perform his test regularly at his home. Rising diabetic population is another major driver of the blood glucose test strip market. Diabetes is one of the major concerns for the government bodies across the globe. The number of diabetic population across the world is rising continuously. According to the International Diabetic Federation, about 415 million people had diabetes across the globe in 2015, and this number is poised to reach 642 million by 2040. Financial support by the governments is an important economic driver of the market due to its effects on the demand for blood glucose strips. For example, Australian Government is taking various initiatives to increase the usage of blood glucose monitors and test strips. The government has implemented Pharmaceutical Benefits Scheme (PBS). According to this scheme, the blood glucose test strips are provided to the Australian at a government-subsidised prices. Moreover, the foreign visitors from the countries such as the U.K., Ireland, New Zealand, Malta, Italy, Sweden, the Netherlands, Finland, Norway, Belgium and Slovenia are also covered under this scheme. The other drivers for blood glucose test strips market are technological advancements such as accuracy of the test, awareness about diabetes, etc. Rising disposable income of emerging economies is another economic driver of the market. For example, annual disposable income of middle class households in India was $1,366.2 billion in 2010, which reached $1,587.6 billion in 2013.

The blood glucose test strip market restraints are inadequate reimbursement for test strips etc. For example, in March 2013, Medicare announced reimbursement cuts for diabetes testing supplies (DTS) up to 72%. According to new reimbursement policies, diabetic beneficiaries, who receive their glucose-testing supplies delivered to their homes will need to obtain them from 1 of 18 contract suppliers chosen by Medicare via a competitive bidding process. This new plan will help the government to reduce healthcare expenditure. However, it can drastically reduce the number of vendors from which diabetic patients can obtain glucose-testing supplies. Furthermore, this amendment can also lead to disruption in the supplies of blood glucose monitoring accessories, which could result into decline in self-monitoring of glucose and subsequent adverse outcomes. 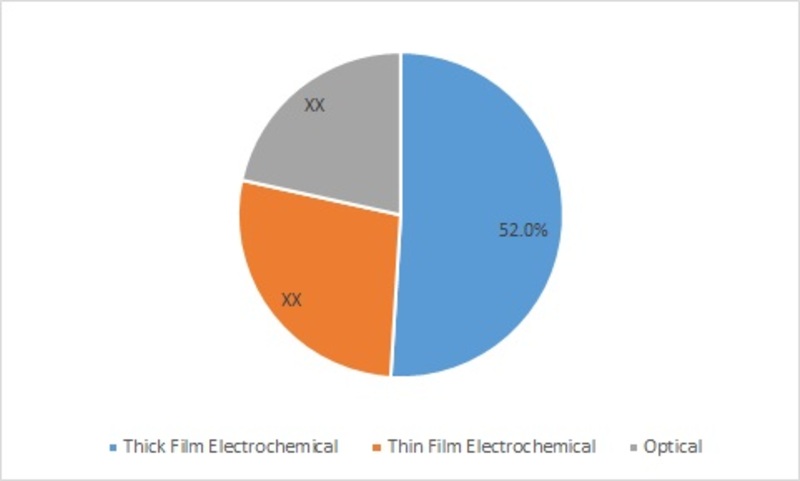 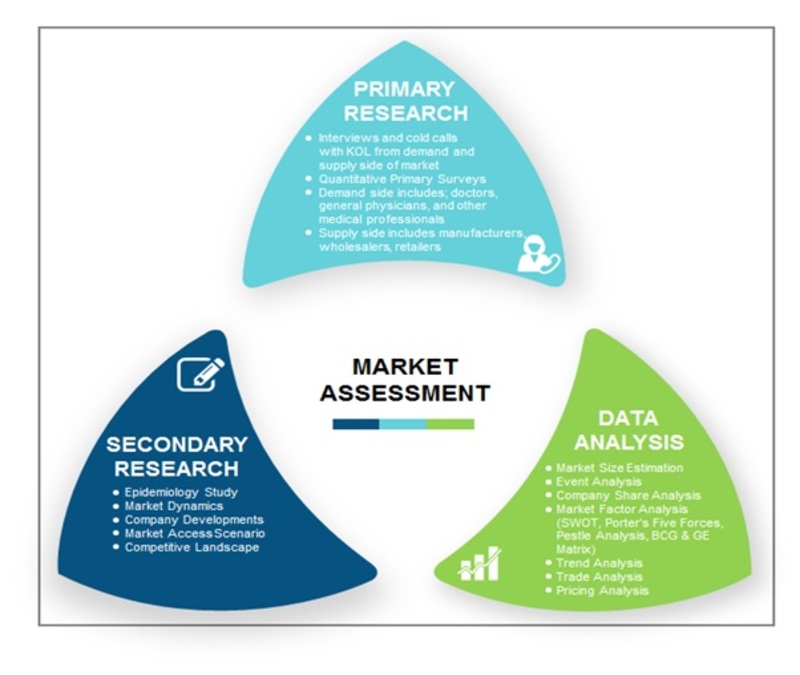 The Americas holds a significant market share of the global market owing to extensive use of information technology and high expenditure on the health care. Additionally, the fastest uptake of new technology and the presence & concentration of medical device manufacturers in the US regions drive the blood glucose test strip market.

Europe is the second largest market in the globe due to a high healthcare expenditure, which is led by Germany and France.

Asia Pacific region is expected to grow rapidly; China and India are likely to lead the blood glucose test strip market due to unmet needs during the forecasted period. APAC is expected to grow at a higher CAGR of 12.9 % than the other regions because of increasing number of diabetic population in this region.

Some of key players profiled in the report are

What is the expected valuation of the Global Blood Glucose Test Strip Market?

What is the CAGR of the Global Blood Glucose Test Strip Market?

What is the major driver of the Global Blood Glucose Test Strip Market?

What is the biggest challenge facing the Global Blood Glucose Test Strip Market?

Name some of the biggest players operating in the Global Blood Glucose Test Strip Market.