Biopsy is the best procedure to detect fibroadenomas although non-invasive diagnosis such as ultrasound are in greater demand. Minimally invasive surgeries such as cryoablation, which uses an ultrasound to destroy the fibroadenoma are in huge demand. The non-invasive nature of these treatments reduce the pain and trauma associated with traditional surgery, thus, reducing the stay of hospitalization. However, minimally invasive surgeries are more expensive which will act as a drag on the market. Overall, the rising per capita income and the growing acceptance of the surgeries across the globe will drive the future market. 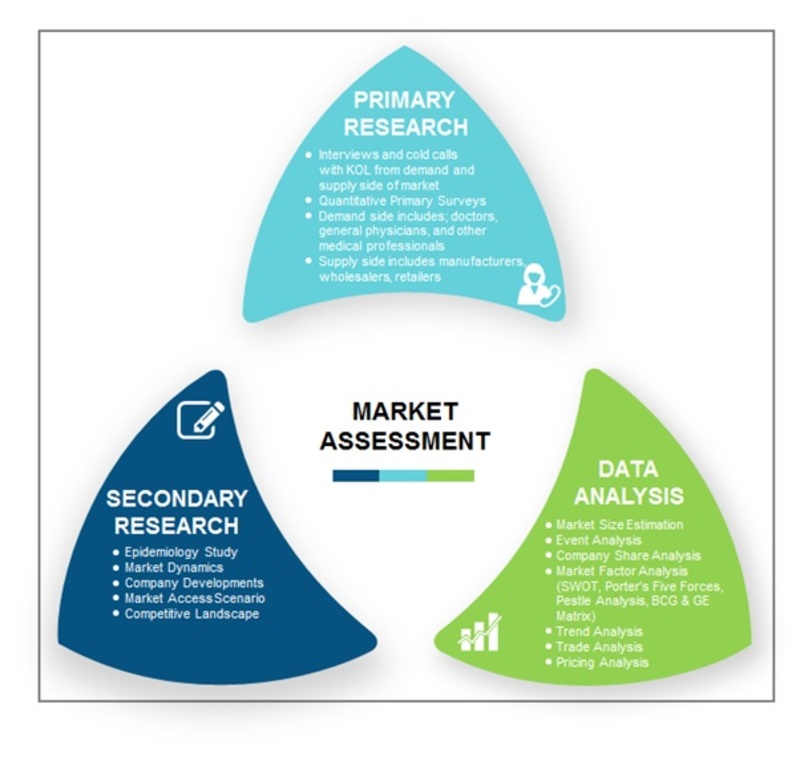 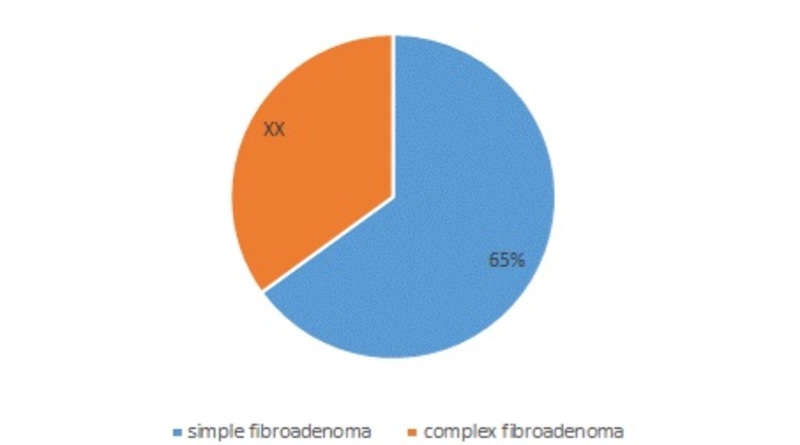 US accounts for the maximum market share due to favorable insurance penetration which leads to reimbursement scenario as well as greater expenditure on healthcare. Faster market uptake of new technology and devices in the US is also an important driver of the market for fibroadenoma market. Europe is the second largest market due to large disposable income and rising awareness. Asia Pacific region is expected to have the most future potential and it is estimated to be led by China and India. The Middle East & Africa market is led by the gulf nations particularly Saudi Arabia and UAE. The regions of Africa are expected to witness a moderate growth due to poor economic and political conditions and poor healthcare penetration.

What would be the fibroadenoma market valuation by 2030?

What would be the fibroadenoma market CAGR during the forecast period of 2022 to 2030?

Fibroadenoma market CAGR would be 6.5% during the forecast period.

Which North American country would dominate the regional fibroadenoma market?

The US would dominate the North American fibroadenoma market.

Name the players discussed in the fibroadenoma market report.

What are the end users discussed in the fibroadenoma market report?

The end users recorded in the fibroadenoma market report are diagnostic centers, clinics, and others.

Fibroadenoma Market Is Expected To Witness Single Digit Growth Due To Rising Rates Of Screening, ...