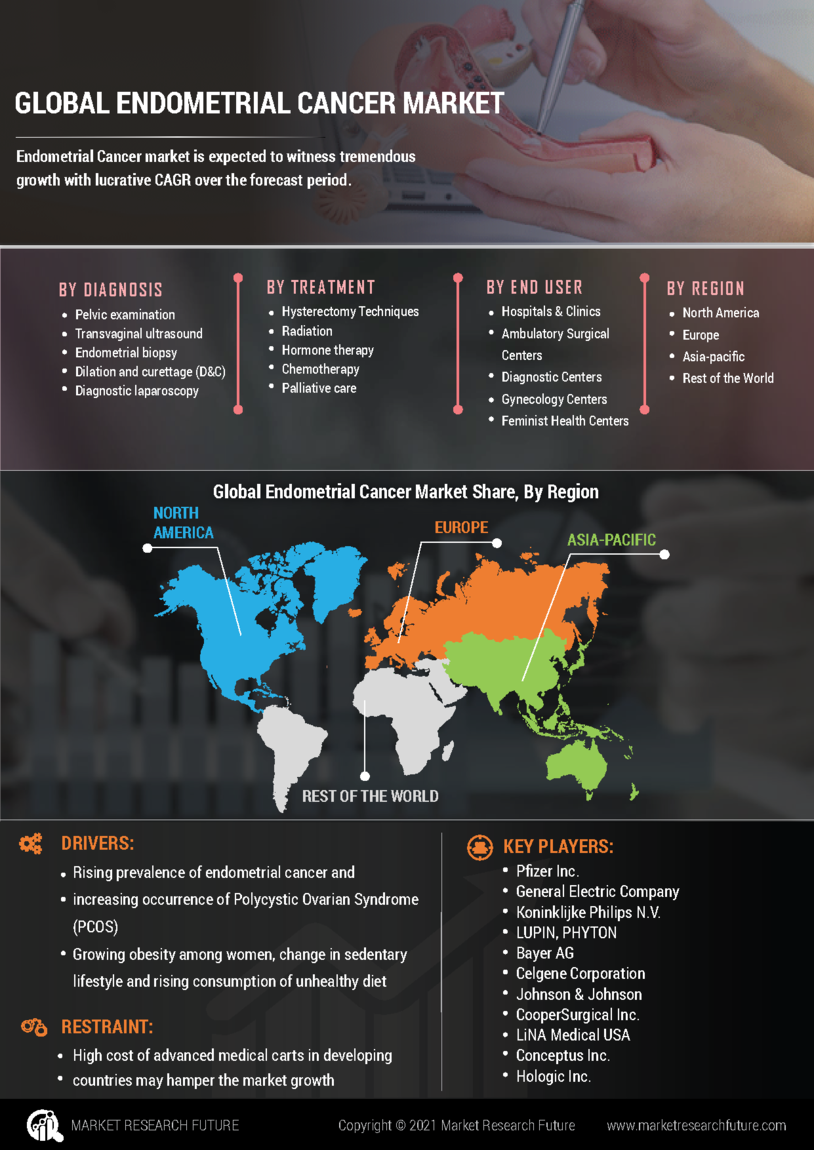 
Secondary research was mainly used to collect and identify information useful for the extensive, technical, market-oriented, and commercial study of the endometrial cancer market. It was also used to obtain key information about major players, market classification, and segmentation according to industry trends, geographical markets, and developments related to the market and perspectives. For this study, analysts have gathered information from various credible sources, such as annual reports, SEC filings, journals, white papers, corporate presentations, company websites, international organization of chemical manufacturers, some paid databases, and many others.

Asia-Pacific was projected to be the fastest growing region for the endometrial cancer market in 2017. The market is expected to witness growth owing to the rising prevalence of diabetes in women, changing lifestyle, and growing obesity within the female population. According to the American Diabetes Association, diabetes in South Asia is expected to rise by 150% from 2000 to 2035. This provides a favorable background for the market to grow.

The Middle East and Africa holds the least share in the endometrial cancer market due to the presence of stringent government policies and poor economies. However, the market is expected to witness growth due to the rising healthcare expenditure, growing private sector in the healthcare domain, and insurance coverage in the Middle East. 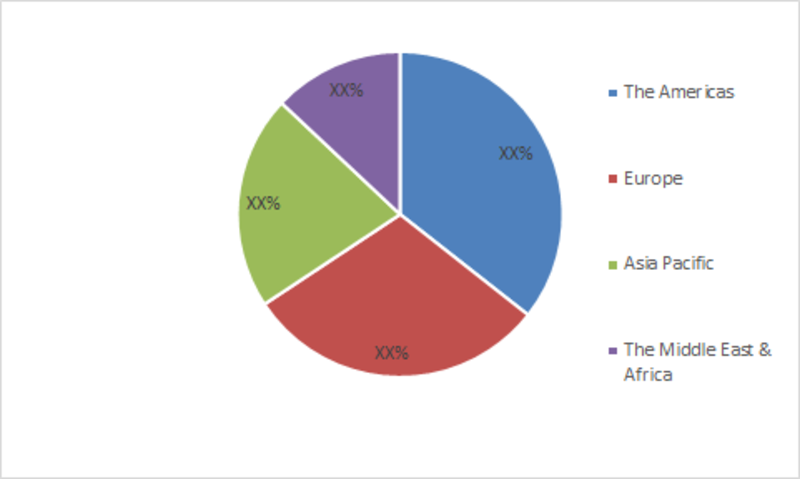 Johnson & Johnson (J&J) is a pharmaceutical, medical device, and consumer Product Company that conducts research develops, produces, and distributes its goods. pharmaceuticals for immune diseases, cancer, neurological disorders, infectious, cardiovascular, and metabolic diseases; consumer products in the areas of oral care, baby care, beauty, over-the-counter (OTC) pharmaceuticals, women's health, and wound care; and medical devices for use in the fields of cardiovascular, orthopedic, general surgery, and vision care. The corporation sells its goods throughout the United States, Europe, and Asia-Pacific. J&J is based in New Brunswick, New Jersey, in the United States.

Hologic, Inc. (Hologic and the firm) is a medical technology corporation specializing in enhancing the health and well-being of women. Hologic focuses on total women's health with a spectrum of diagnostic, breast care, cosmetic treatment, gynecological, and Skeletal Health products. The Optima series of essays and molecular diagnostic tests are among the company's core diagnostic tools, which help in the overall diagnosis of human disorders. Hologic is based in Bedford, Massachusetts, in the United States.Intended Audience

Endometrial Cancer is expected to drive the global endometrial cancer market during the forecast ...