The demand from end-user industries is a primary driver of the worldwide electrochromic glass market's expansion. One of the key elements driving expansion is the potential of electrochromic glass windows, displays, and sunroofs to conserve energy. Furthermore, rising demand from residential and commercial structures, owing to its benefits of providing opacity at the touch of a button, is propelling the market forward. Also, several variables influence the need for automobile glass. With an increase in the total vehicle population and miles driven, the number of glasses that need to be replaced rises. Weather and traffic conditions might further increase the need for auto glass repair and replacement. 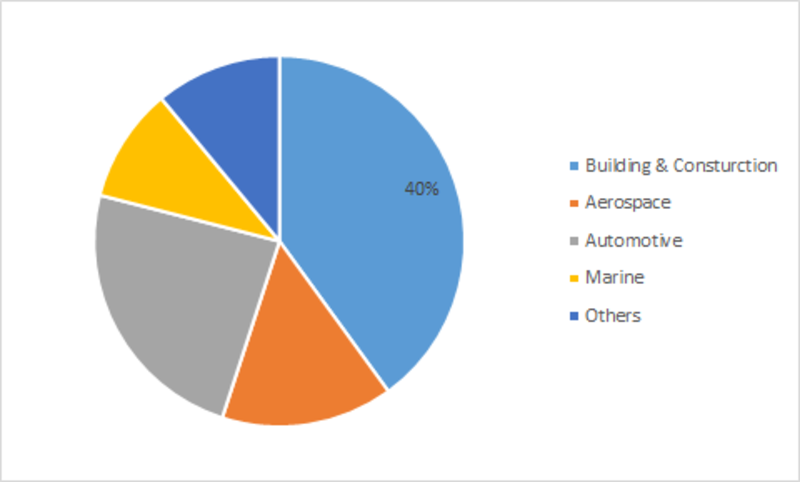 The European market is mainly driven by the developed automobile and marine industry. Moreover, the growing government encouragement in the development of green buildings has augmented the use of electrochromic glass, especially in countries such as Germany, France, and Belgium.


In May 2019, NSG Group and Ubiquitous Energy, a pioneer in transparent solar technology, signed a cooperative development agreement. Ubiquitous Energy's ClearView Power technology is being developed, manufactured, and integrated into architectural window glass with the potential to generate solar electricity for buildings as part of the ongoing joint development work.

In December 2019, In the Copen Coupe from Daihatsu Motors, AGC became the first in the world to use anti-fogging glass technology capable of maintaining a clear field of vision for drivers. The deal has improved the company's capacity to service the managed detection.

Which region is expected to provide the maximum traction to the electrochromic glass market?

North America has the lead in the global electrochromic glass market.

Who are the players with substantial electrochromic glass market control?

What strategies the global players would launch to secure growth for the electrochromic glass market?

The building and construction sector is expected to hold the maximum share of the electrochromic glass market.

What factors to boost the global electrochromic glass market growth?

The ability to regulate temperature and light is a major property of the electrochromic glass, which is gaining substantial demand from several end user industries and can inspire growth for the market.

Growing Consumption of Electrochromic Glass in End-Use Industries is estimated to drive the marke...