Please note that the assessment period of report has been updated from 2018-2025 to 2020-2027. Cordially fill the sample form for updated data. 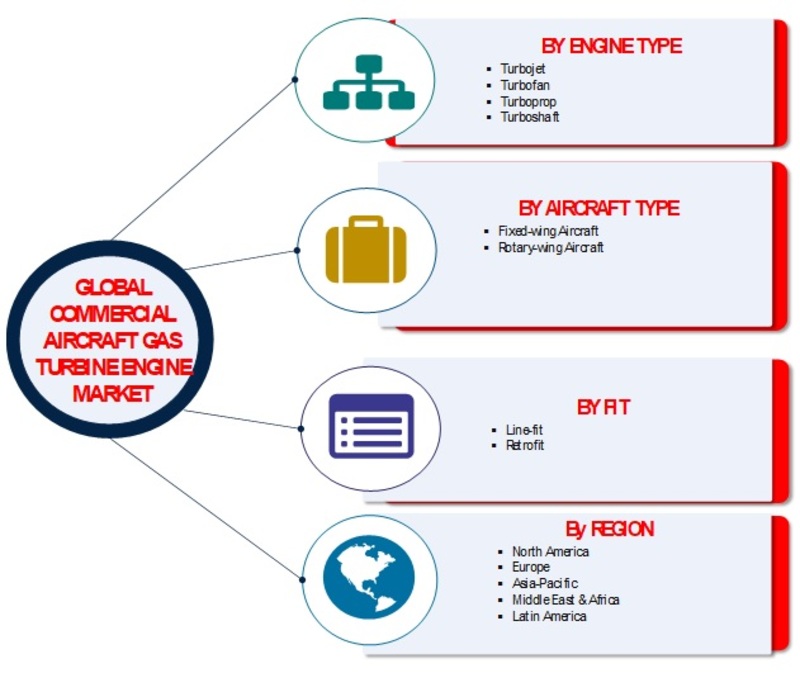 In this process, both the demand- and supply-side parties are interviewed to extract facts and insights into the market forecast, production, trends, and projected market growth. Industry stakeholders such as CEOs, VPs, directors, and marketing executives across the value chain are approached to obtain key information.

What is the trajectory for the commercial aircraft gas turbine engine market CAGR growth in the forecast period?

A 5% CAGR is estimated to unlock opportunities in the market by 2025.

What valuation is projected for the commercial aircraft gas turbine engine market by the forecast period's conclusion?

An outstanding revenue level is estimated for the market in the forecast period.

What reason will broaden the development of the commercial aircraft gas turbine engine market?

The developing need for fuel-efficient engines is estimated to benefit the market in the future.

Which region is the leader for change in the global commercial aircraft gas turbine engine market?

The regions of Europe and North America will have a notable effect on the global market.