Login Register
Please note that the assessment period of report has been updated from 2016-2026 to 2020-2027. Cordially fill the sample form for updated data.

The most recent virtual power plant concept has various definitions that agree upon the fact that the virtual power plant is an aggregation of distributed generation units of different technologies. This is required operate as a single power plant and has the ability to control the aggregated units and to manage the electrical energy flow between these units to obtain better operation of the system.

Virtual power plants consist of three main components, distributed energy resources, energy storage systems and information and communication technologies. Distributed energy can be either distributed generators or controllable loads connected to the network. Energy storage systems and its elements play a vital role in bridging the gap between the generation and demand, specifically in the presence of high diffusion of stochastic generation. The energy management system (EMS) signifies the soul of the information and communication system. It accomplishes the process of other virtual power plant components through communication technologies in bidirectional ways.

The global rise in the demand for renewable energy in the power generation sector is creating a lucrative market for virtual power plant. The dynamic changes in the power grids from centralized to distributed, also the reduced cost of the electricity and easy access to store energy in energy storage devices such as batteries is propelling the global virtual power plant market. However, the growing health concerns over the human exposure to high frequency of electromagnetic and radio waves is restraining the potential of market growth at different end-user level. Contrarily, the emerging shift toward electric automobiles and promotion of smart offices and buildings with smart grids, is expected to create an immense opportunity in the global virtual power plant market.

The global virtual power plants market is expected to grow at ~ 22% CAGR during the forecast period. 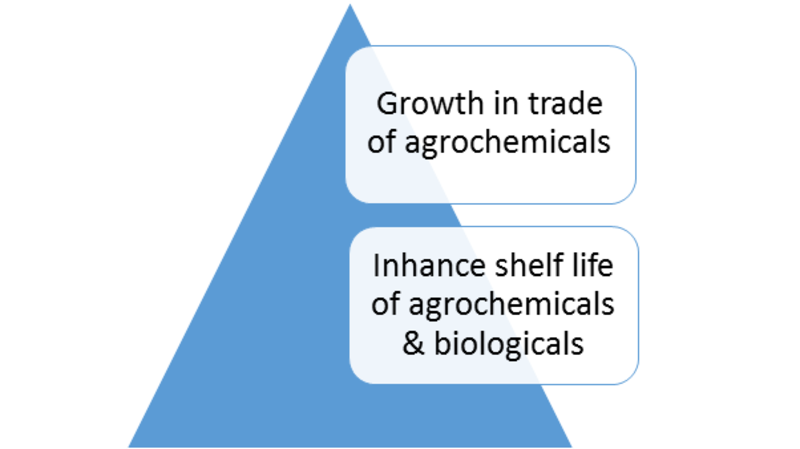 Demand response and Industrial segment is expected to grow at the highest CAGR and have the largest market share.

Global Virtual Power Plant market has been segmented based on technology, end-user, and region. Demand response segment by technology currently holds the largest share and is expected to hold its dominance in the virtual power plant market during the forecast period. Demand response is highly lucrative for investment due to everlasting benefits for end-users and improving the energy efficiency of the grid. Hence, demand response is expected to show high growth rate. However, the industrial, by end-user held the largest market share in 2016 and is expected to hold the largest share over the forecast period. Industrial end-users are among the highest adopters of the virtual power plant setups and services and thus provide great contribution to the market expansion. The peak load of the electricity is the highest in various industries such as petroleum, paper & pulp, and chemical among others, which has created a productive market for virtual power plant in industrial sector. 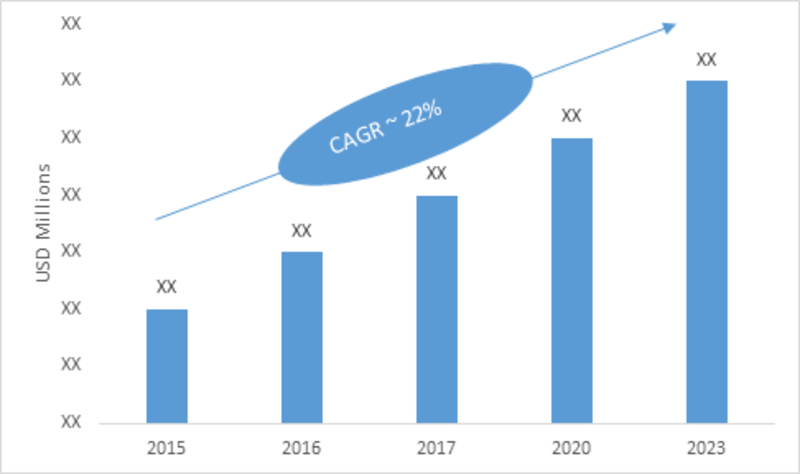 This study provides an overview of the global virtual power plant market, tracking two market segments across four geographic regions. The report studies key players, providing a five-year annual trend analysis that highlights market size, volume and share for North America, Europe, Asia Pacific (APAC) and Rest of the World (ROW). The report also provides a forecast, focusing on the market opportunities for the next five years for each region. The scope of the study segments the virtual power plant market by its technology, by end-user and by region.