Please note that the assessment period of report has been updated from 2019-2024 to 2020-2027. Cordially fill the sample form for updated data.

A superheater is a component of a boiler system that heats the steam produced above its saturation temperature to prevent it from condensation. Superheater also helps to improve the efficiency of a steam engine. There are three types of superheaters- radiant, convection, and combined. A superheater can vary in size from a few tens of feet to several hundred feet.

The global superheater market is expected to grow at ~4.50% CAGR during the forecast period. 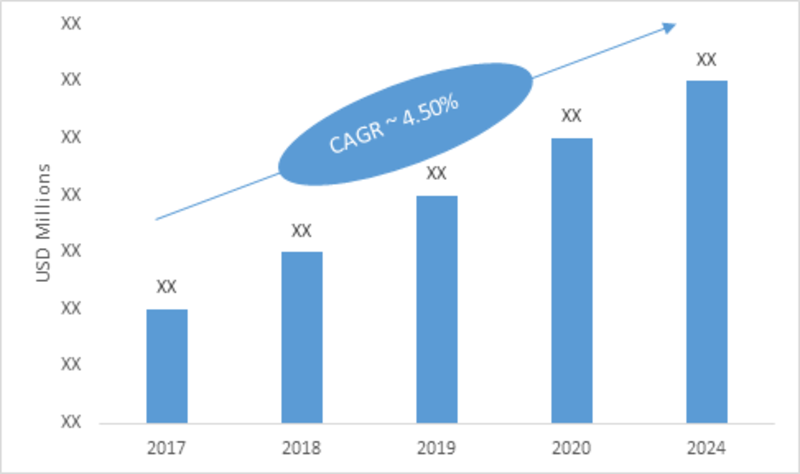 Scope of the Report:
This report provides an in-depth analysis of the global superheater market, tracking three market segments across five geographic regions. The report studies key players, providing a five-year annual trend analysis that highlights market size, and share for North America, Asia-Pacific (APAC), Europe, the Middle East & Africa, and South America. The report also provides a forecast, focusing on the market opportunities for the next five years for each region. The scope of the study segments the global superheater market by its type, application, and region.