Market Highlights:
Subsea control system aims at dealing with challenging subsea environment. It also receives and transmits the data between the surface and subsea. The data so acquired is used by engineers to monitor the subsea production operations in all climate and water depths. There are many deciding factors which impact the selection of any subsea control system such as the distance between the control points, water depth, and required speed of response during the execution of subsea functions.

The global subsea control systems market is expected to grow at ~ 9.00% CAGR during the forecast period. 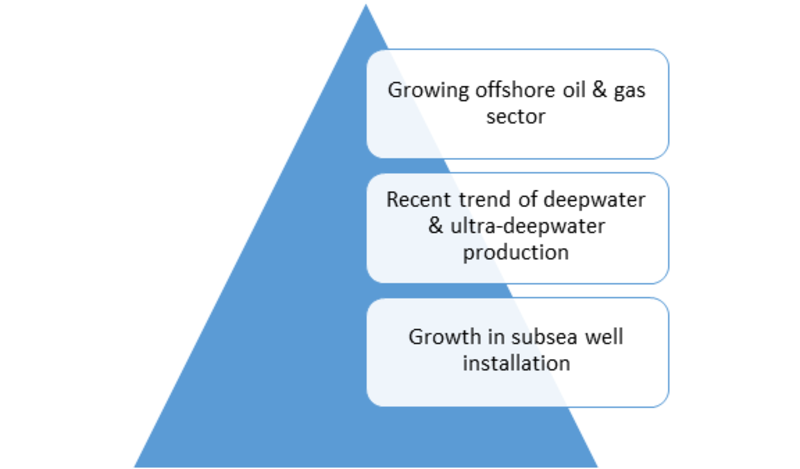 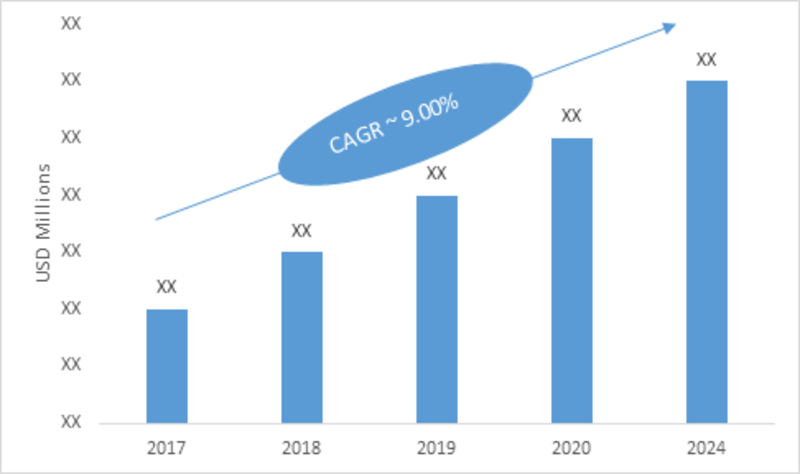 Scope of the Report:
This report provides an in-depth analysis of the global subsea control systems market, tracking three market segments across five geographic regions. The report studies key players, providing a five-year annual trend analysis that highlights market size, and share for North America, Asia-Pacific (APAC), Europe, Middle East & Africa, and South America. The report also provides a forecast, focusing on the market opportunities for the next five years for each region. The scope of the study segments the subsea control systems market by its type, component, application, and region.