According to Market Research Future Analysis, the global software defined perimeter market is estimated to generate revenue of approximately USD 7899 Million by 2023 growing at a CAGR of 35% during the forecast period 2017-2023. 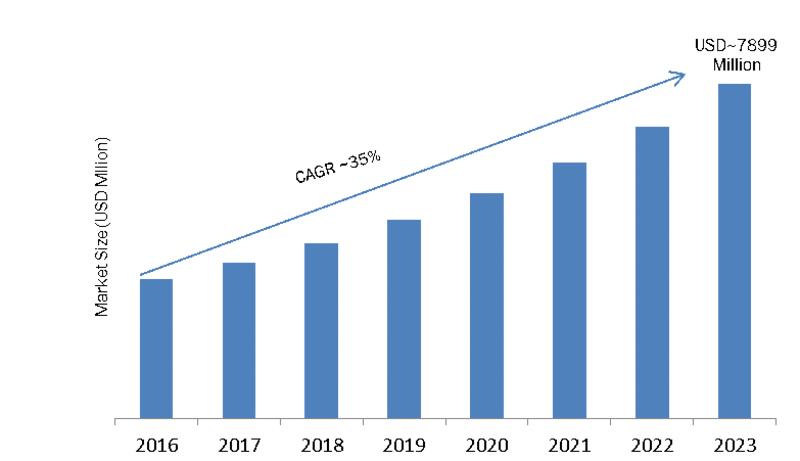