Please note that assessment period of report has been updated from 2020-2026 to 2020-2027. Cordially fill sample form for updated data.

Sidetracking Market Outlook and Opportunities in Grooming Regions with Forecast 2027 :

Global Sidetracking Market is projected to be valued at USD 651.6 Million by 2026, with 6.01% CAGR during the forecast period, 2020–2026. Sidetracking is defined as the advanced technique of drilling in which a new lateral from an existing well is drilled. It means to re-enter a well from the well’s surface location with drilling equipment to achieve oil & gas production form an alternate zone. Also, sidetracking is done to encounter a problem in the existing wellbore. 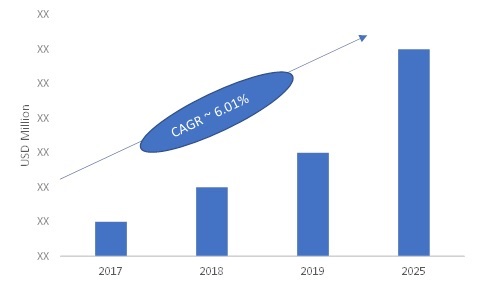 The global sidetracking market has been segmented into five regions, namely, Asia-Pacific, the Middle East & Africa, Europe, North America, and South America. North America is expected to hold the largest share of the market during the forecast period. This is primarily as countries in the region houses majority of oil & gas exploration & production companies engaged in sidetracking and other drilling activities. Moreover, the region is focused on developing new advanced drilling technology which would drive the sidetracking market. In Asia-Pacific, China held the largest market share in 2018 due to increasing energy demand and rising industrialization. In Europe, Russia held the largest market share in 2018 and is expected to grow at the fastest rate during the forecast period, primarily due to the increasing production and exploration of oil wells in the country. In the Middle East & Africa region, Saudi Arabia is expected to be one of the leading markets for sidetracking.

Global Sidetracking Market is sidetracking expected to grow at 6.01% CAGR during the forecast period. 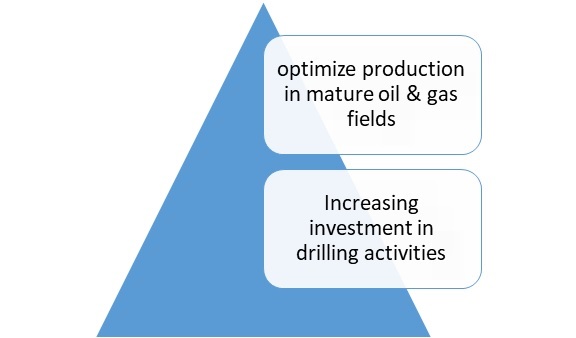 This report provides an in-depth analysis of the global sidetracking market, tracking two market segments across five geographic regions. The report studies key players, providing a five-year annual trend analysis that highlights the market size and shares for North America, Europe, Asia-Pacific, South America, and the Middle East & Africa. The report also presents a forecast, focusing on the market opportunities for the next five years for each region. The scope of the study segments the global sidetracking market by application, industry, and region.