Please note that the assessment period of report has been updated from 2018-2024 to 2020-2027. Cordially fill the sample form for updated data. 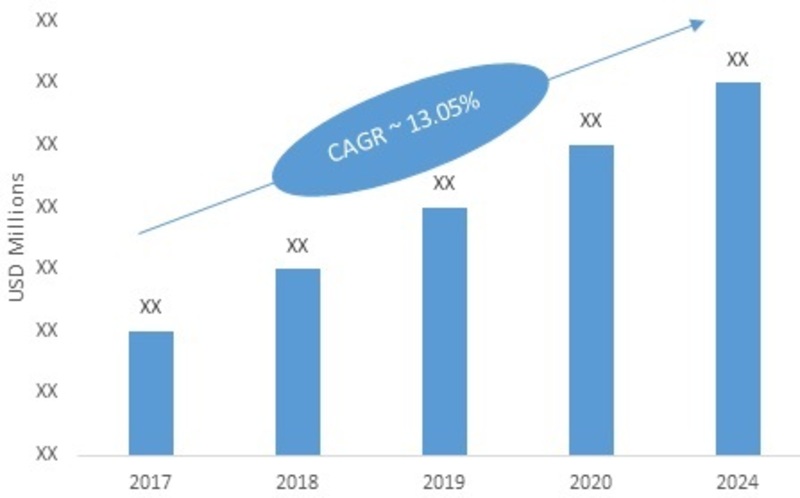 The microgrid control system market has been segmented into five regions, which are Asia-Pacific, North America, Europe, the Middle East & Africa, and South America. In 2018, Asia-Pacific held the largest share of the global microgrid control system market, mainly due to the increasing demand for reliable power supply, rising investment in electrification, and rising investments in renewable energy sources. The region is also expected to be the fastest growing market during the forecast period. Moreover, factors such as increased power consumption, rising influx of renewable resources in the energy mix, and increasing initiatives for smart grid projects in Asia-Pacific drive the market growth. Within Asia-Pacific, China is likely to hold the largest share during the forecast period owing to the increased expenditure on T&D networks. Similarly, countries such as Japan, India, and Australia are witnessing growth due to the need for infrastructural development and renewable energy demand.

The global microgrid control system market is expected to grow at ~13.05% CAGR during the forecast period. 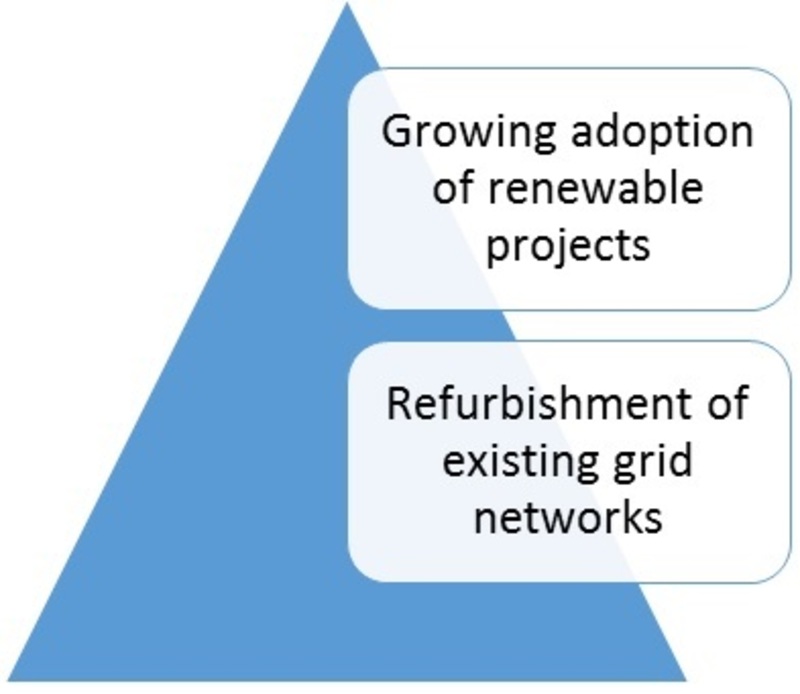 This report provides an in-depth analysis of the global microgrid control system market, tracking three market segments across five geographic regions. The report studies key players, providing a five-year annual trend analysis that highlights market size and share for North America, Asia-Pacific, Europe, the Middle East & Africa, and South America. The report also presents a forecast, focusing on the market opportunities for the next five years for each region. The scope of the study segments the global microgrid control system market by grid type, ownership, component, end-use, and region.