Manufacturers are shifting their focus to developing and producing more environment-friendly industrial catalysts products, which reduce the harmful emissions from industries. Rising demand for green industrial catalysts along with technological advancement is predicted to fuel the market growth over the forecast period. European industrial catalysts market is classified into Russia, Germany, the U.K, Spain, Italy, and France. Comparatively, Russia and Germany are expected to dominate the region owing to increasing oil & gas exploration activities coupled with increasing innovation. Moreover, the robust presence of basic chemicals manufacturers along with the increasing consumption is predicted to fuel the demand for industrial catalysts over the assessment period. In Latin America, countries such as Brazil and Mexico are expected to witness a significant market growth on account of increasing crude oil production combined with the expansion of petroleum refining units. The Asia Pacific is predicted to be a healthy growing market due to emerging crude oil processing as well as the proliferation of petroleum refineries in India and China. 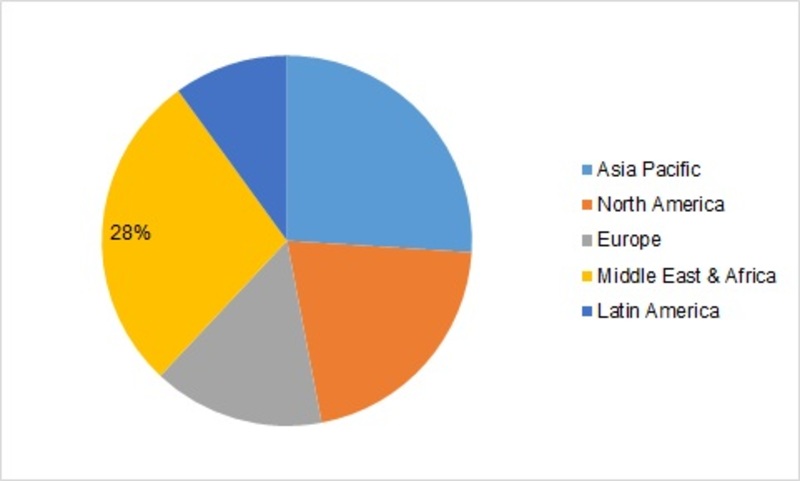