The extensive use of bio-emulsion polymers in paints & coatings, and adhesives is projected to drive the market growth during the forecast period, 2017-2023 :

Bio-emulsion polymers are used in a wide variety of applications, due to their capability of offering superior performance, enhanced efficiency, and reliable nature to the final product. Thus, they are used in various applications such as paints & coatings, adhesives, textiles, paper, and others. The global bio-emulsion polymers market is spanned across five regions of the world namely Asia Pacific, Europe, North America, Latin America, and the Middle East & Africa. Among these, North America holds a major share of the global market and is projected to continue leading, owing to the increasing consumption of bio-emulsion polymers in paints & coatings, adhesives, textiles, paper, and others. It is estimated that the paints & coatings segment is set to observe the highest CAGR in the market due to growing consumption of ecofriendly products in the sector. Moreover, increasing demand for lower density materials in paper, textiles, adhesives, and others is likely to witness a rapid growth during the forecast period. These factors have led the U.S., Canada, and Mexico to be the major players of this region.

The Asia Pacific market is expected to grow at a higher CAGR due to growing partnerships and agreements between the leading companies. China, Japan, and India have achieved a significant place in the market due to the growing investments in end-use industries. Therefore, the growing demand for high performance emulsion polymers in end-use industries are estimated to drive the market during the forecast period.

A significant development is observed in Europe due to adoption of stringent norms and policies set by the regulatory bodies such as the EPA (Environmental Agency) and the REACH (Regulation for Registration, Evaluation, Authorization and Restriction of Chemicals). The growing demand for eco-friendly products have propelled the market to witness a better growth. Thus, countries such as Germany, the U.K, and Italy are the major contributors to this market.

A moderate development is predicted in the Latin American region such as in Brazil, Uruguay, and Argentina due to absence of modern equipment and structure. Moreover, a rapid development is estimated in the Middle East & African region such as Qatar, the U.A.E, and others due to increasing demand for bio-emulsion polymers in end-use industries such as paints & coatings, textiles, and others. 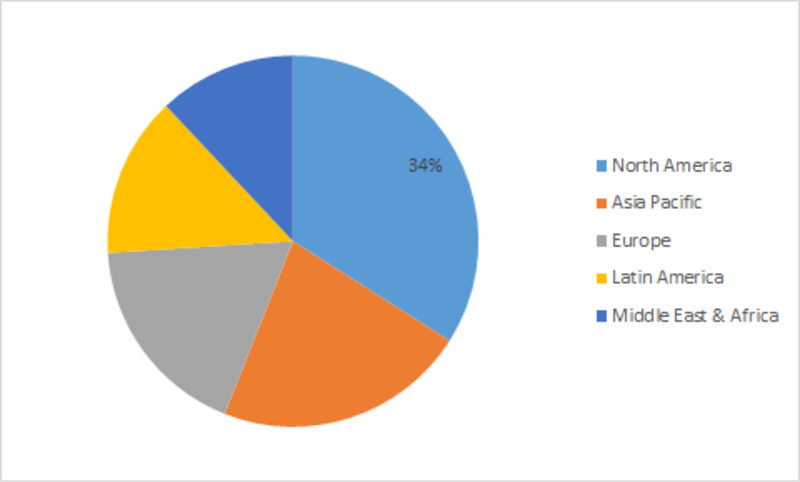 The global bio-based emulsion polymers market is segmented into the material composition, and application. On the basis of the material composition, the market is segregated into acrylonitrile butadiene styrene, ethylene vinyl acetate, polyacrylic acid, polyamide, polymethyl methacrylate, polybutylene, and polybutylene terephthalate segments. On the basis of the application, the market is bifurcated into paints & coatings, adhesives, textiles, paper, and others.