Please note that the assessment period of report has been updated from 2019-2026 to 2022-2030.Cordially fill the sample form for updated data.

Automotive Industry Market predicted to grow at more than 4.5% by 2030 :

The automobile industry is driven by the production and sale of self-powered vehicles, including passenger cars, trucks, buses, and other commercial vehicles. The automobiles enable the consumers to commute long distances for work, shopping, and entertainment. The development of roads, increasing standard of living, increasing middle class population in developing regions, are the factors driving the automotive industry sector.

On the basis of vehicle type, the market is segmented as passenger cars and commercial vehicle. Passenger cars segment is estimated to dominate the market during the forecast period. Passenger cars are used to carry passengers rather than goods. The factors increasing the demand for passenger cars are increased population, increasing purchasing power, stringent government regulations regarding the vehicle emission level, and the increasing standard of living all over the world. According to the International Organization of Motor Vehicle Manufacturers (OICA), in 2017, the total sale of passenger cars, globally, was 70.08 million with a 26.95% increase as compared to the number of passenger cars sold in 2010. Moreover, the passenger car segment is primarily driven by factors, such as the emerging middle and upper-middle classes, the growing economies of developing regions, and the increased spending capacity of customers all over the world. The rising awareness about fuel consumption and vehicular pollution, rolling resistance, and the overall vehicle operating cost are also factors, which are expected to drive this segment during the forecast period

The global automotive industry is expected to grow at ~ 4.5% CAGR during the forecast period. 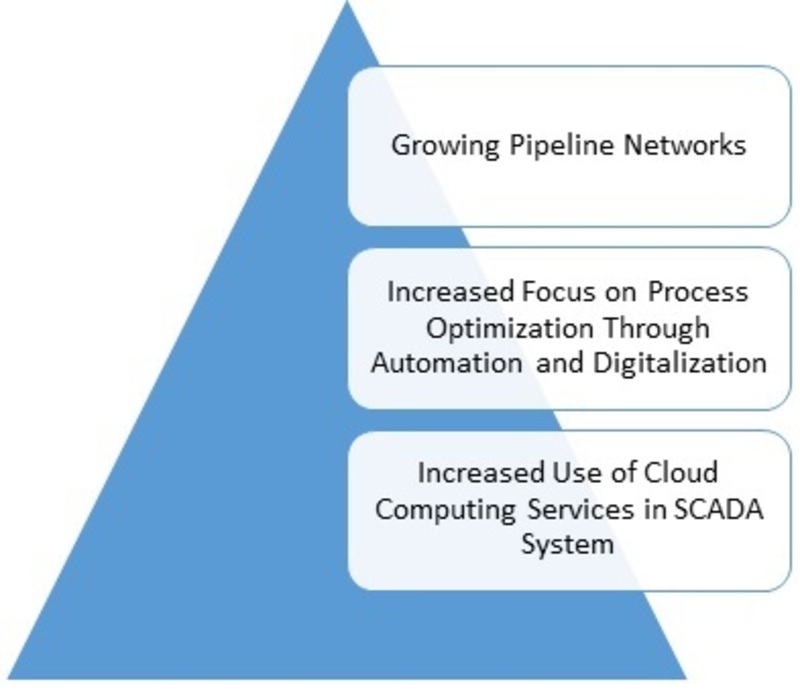 Asia-Pacific held the largest Market Share in the Automotive Industry

Region wise, Asia-Pacific held the largest market share of the global Automotive industry in 2017. It is estimated that North America would be the fastest growing market during the forecast period, mainly due to the shifting consumer preference for electric vehicles, advancements in vehicle technologies, and stringent environmental policies. OEMs in this region are focusing on manufacturing electric and hybrid vehicle components, which enhance fuel efficiency and reduce emissions. The developed economic condition and rising individual spending power have increased the demand for SUVs and luxury vehicles. Besides, an increase in collaborations and partnerships between the governments in the region and automobile OEMs, is expected to bring about opportunities for further growth in the automotive industry. 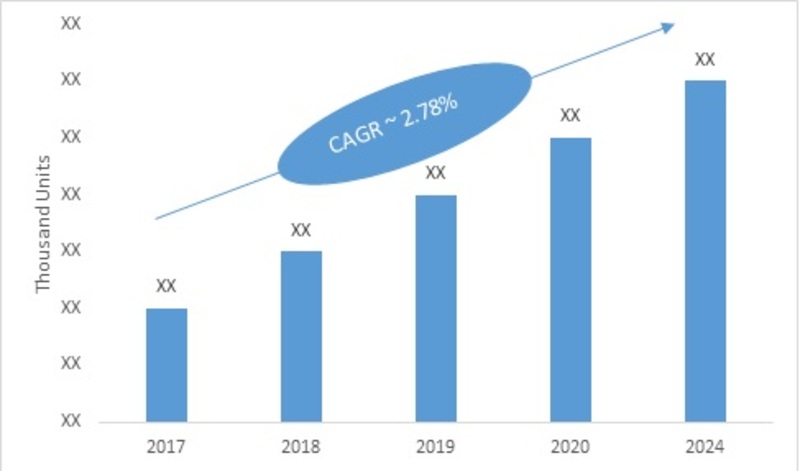 This report provides an in-depth analysis of the global automotive industry, tracking one market segments across five geographic regions. The report studies key players, providing a five-year annual trend analysis that highlights market size, and share for North America, Asia-Pacific (APAC), Europe, Middle East & Africa, and South America. The report also provides a forecast, focusing on the market opportunities for the next five years for each region. The scope of the study segments the Automotive industry by vehicle type and by region.