Global Aircraft Component MRO Market is predicted to grow at 5.44% CAGR by 2023 :

Outsourcing of aircraft MRO to third-party companies, is one of the trending opportunities for the airline companies so as to reduce their aircraft MRO expenses, with more than 10-20% of saving. For example, in 2013, 65% of aircraft MRO was outsourced by airlines, across the globe. As a result, there has been an increased adoption of MRO outsourcing, of late, due to the growing awareness of its benefits, such as low labour rates and the availability of adequate spare parts. 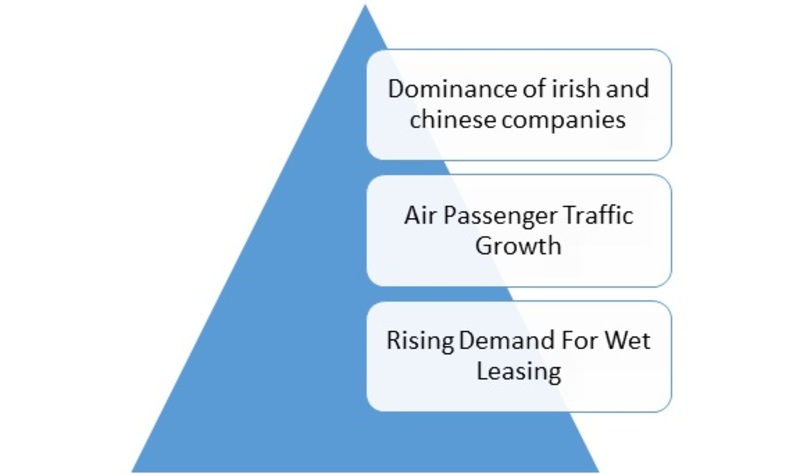 Based on application, the market has been segmented as commercial air transport, business and general aviation, military aviation. 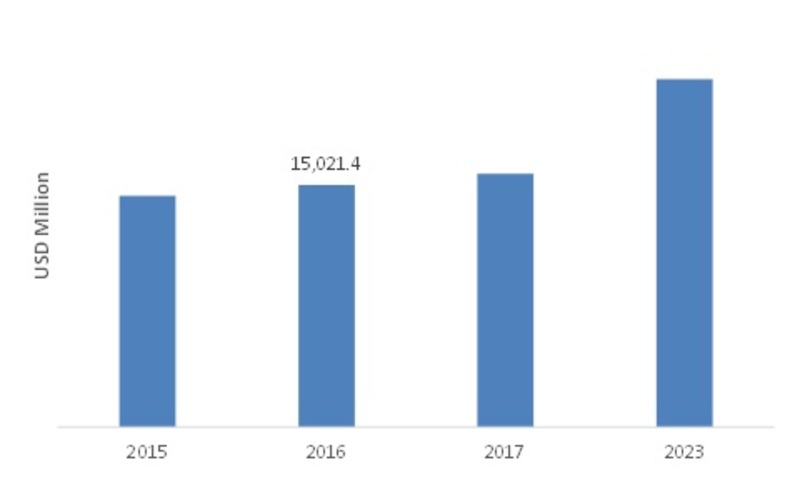 This study provides an overview of the global aircraft component MRO market, tracking three market segments across four geographic regions. The report studies key players, providing a five-year annual trend analysis that highlights market size, volume and share for Asia-Pacific, North America, Europe and Rest of the World (ROW). The report also provides a forecast, focusing on the market opportunities for the next five years for each region. The scope of the study segments the global aircraft component MRO market by its aircraft type, by component, by application and regions.