The F-15EX program aims to create a modernized version of the historical F-15C. The new F-15EX planes are more survivable and lethal and can fly alongside fifth-generation fighters like Lockheed Martin's F-35.

On September 7, the company announced that the agreement for low-rate starting production of lot 2 takes the overall contract value for EPAWSS production to USD 351 million.

Aircraft bring speed, maneuverability, and payload to the fight, and with EPAWSS, they can now identify and guard against new threats more effectively.

The USAF is providing both its legacy F-15Es and new F-15EX jets with the system.

Furthermore, according to the 2022 FlightGlobal World Air Forces guide, the USAF aims to buy 140 F-15EXs over the next few years. However, because the airframe costs roughly USD 88 million more than the F-35A model employed by the USAF, several politicians in Washington have questioned whether the fighters make budgetary and tactical sense. 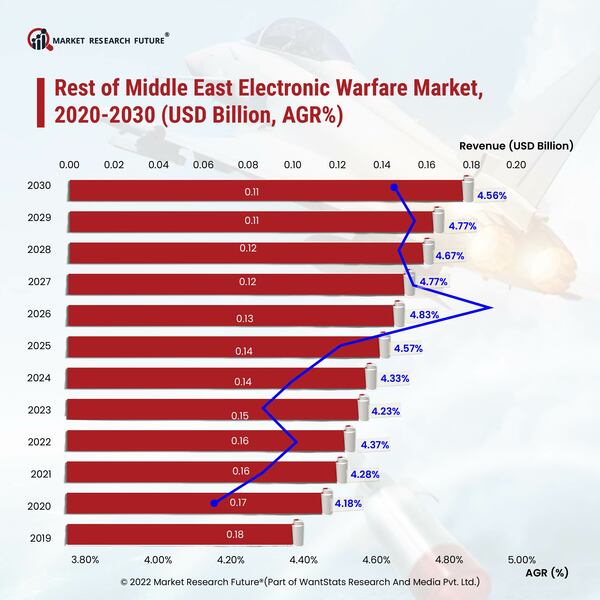