Lung cancer is the second most common cancer worldwide. According to World Health Organization, in 2020, more than 2.2 million new cases of lung cancer were registered across the globe and accounted for around 10 million deaths.

The standard treatment known for lung cancer is radiation therapy or radiotherapy. It is estimated that more than 60% of lung cancer patients undergo radiotherapy at least once. According to medical experts, planning radiation therapy is a time-consuming and manual process that requires highly skilled resources to target the malignant tumors on Computed Tomography (CT) scans. Thus, to improve the function of radiotherapy, a team of scientists from Brigham and Women’s Hospital, Massachusetts, US, developed a deep learning algorithm. This algorithm allows the identification and segmentation of non-small cell lung cancer (NSCLC) tumors on CT scans within a few seconds. The team also reported that the algorithm’s clinician worked 65% quicker with 32% less variation than the non-users. The study is published in the Lancet Digital Health journal.

To train the AI model to distinguish tumors from non-cancerous tissues, the team used CT scans of 787 patients in the study. This algorithm was further tested with CT images from more than 1,400 patients. Upon completion of training, the researchers asked eight radiation oncologists to perform the segmentation tasks manually. They were also made to edit and rate segmentations prepared by an AI algorithm or another physician without knowing who made each segmentation. The analysis revealed no discernible performance difference between segmentations created by a human and AI algorithm collaboration and those created only by human medical specialists.

According to the researchers, applying this AI model in planning radiation therapy will benefit the patients as the algorithm will provide high-quality tumor segmentation. This will also accelerate the treatment decision-making process. In addition to providing advantages to the patients, the algorithm also benefits clinicians. It was reported that, with this algorithm, the clinicians could reduce their task time and difficulty along with high satisfaction. 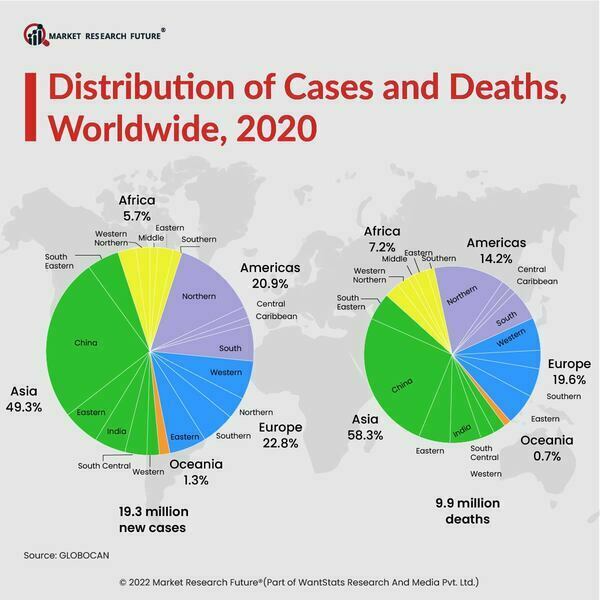