Inflation is setting new records, and Japan is no different. The cost of living in Japan has taken on a new dimension in 2022, with prices all around the globe continuing to rise on the back of tight fuel supplies, raw materials, and other shortages caused by Russia's invasion of Ukraine. Japanese households are being affected by rising energy and food prices, and worries about a global economic recession are now threatening the Japanese economy.

More recently, a weakening Japanese Yen has also taken its toll on the cost of living in Japan, although it has been known for its reputation for being a bit expensive. Manufacturers here have to hike their prices to compensate for the increase in import costs.

According to Japanese Prime Minister Fumio Kishida, a new economic plan that will be developed next month would concentrate on reducing the adverse effects of rising prices and a lower yen, promoting wage growth, and reviving the economy through investment.

Kishida has stated that the package would involve introducing a new system to help deal with rising energy bills in addition to surging natural gas costs brought on by the Russia-Ukraine conflict but said that the specifics had not yet been worked out. The package would also contain "strong steps" focusing on the three priority areas.

The proposed package is an addition to the provisions already announced to lessen the impact of rising energy and food prices on households. Concerns among policymakers have increased because of the yen's rapid decline versus the US dollar, which has hurt Japanese households already grappling due to growing living expenses. A falling yen has raised the cost of energy, food, and other raw supplies imported for Japan, which lacks resources.

The core consumer prices in Japan rose 2.4% in July from a year earlier, the sharpest increase in about seven and a half years. Prices for some of the essentials included electricity, which was up by 19.9%, gas by 18.6%, and food (excluding fresh items), which tends to be volatile, up by 3.7%.

The significant decline in the value of the yen relative to the dollar has hurt Japanese people, who are already struggling due to growing living expenses, and has anxious regulators. The sinking yen has caused inflationary import costs for resource-scarce Japan's energy, food, and other essential materials. 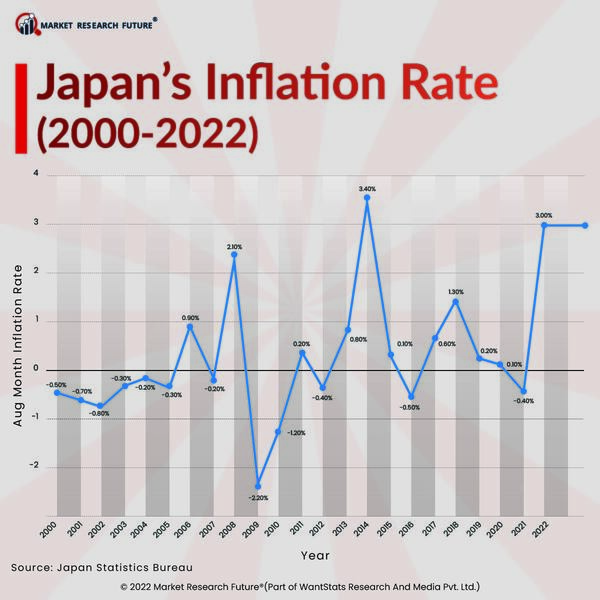