REMUS 620 is designed to serve present and future navy and special operations forces missions. It has a modular, open architecture that allows for seamless payload integration, as well as HII's Odyssey suite of advanced autonomy solutions for intelligent, robotic platforms.

The REMUS 620 is outfitted with several batteries that can last up to 110 hours and has a range of 275 nautical miles (509 km), allowing it to perform unrivalled missions such as electronic warfare, hydrographic surveys, surveillance, intelligence collection and mine countermeasures.

The REMUS 620 also has a modular, open architectural design that allows for easy payload integration, as well as HII's Odyssey suite of advanced autonomy solutions for intelligent, robotic platforms.

Small manned or unmanned boats, Submarines, amphibious ships, helicopters, and surface combatants all can launch multiple REMUS 620s. Additionally, to underwater surveillance, the REMUS 620 can be utilised as a platform from which to launch and operate other unmanned vehicles or payloads.

Undersea drones are becoming more sophisticated, with a broader set of capabilities. These vehicles, outfitted with an increasing array of sensors, sophisticated propulsion systems, and smart software, are performing a range of missions and providing crucial information for fleets all around the world. The new medium-class UUV draws on the design concept of the REMUS 300, which was recently selected as the Lionfish small UUV effort's programme of record by the US Navy. 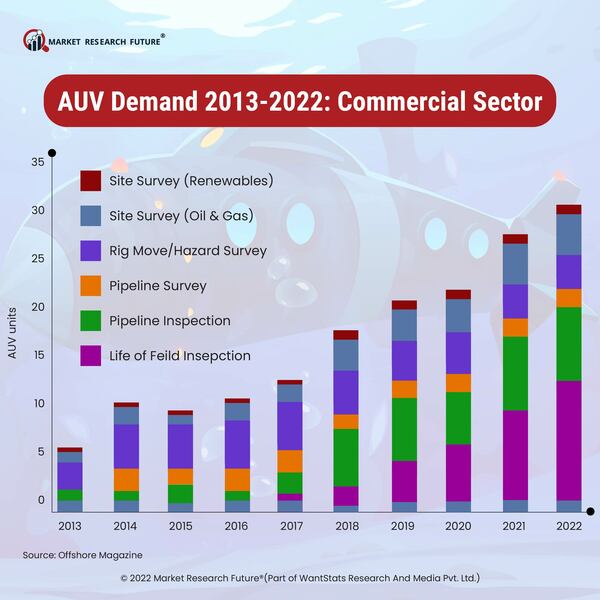