NASA's Orion is stretching the bounds of human exploration with its space missions. However, spacecraft constantly encounter harmful cosmic radiation while on the route. The onboard electronics are damaged and destroyed by these radiations. Researchers have demonstrated in ACS Nano that carbon nanotube transistors and circuits can be made to keep their electrical characteristics and memory even after being subjected to intense radiation to prevent these damages.

Deep space missions can only travel so far and for as long as the technology powering them is energy-efficient and reliable. For instance, strong radiation from space can harm devices, corrupt data, or even destroy computers. Due to this, carbon nanotubes are now more frequently employed in electrical components like field-effect transistors, which has raised their demand. Transistors built with these single-atom-thick tubes are anticipated to be more energy-efficient than common silicon-based models. In theory, the extremely small size of the nanotubes should also aid in lessening the impact that radiation would have when striking memory chips made of these components. To create field-effect transistors, the scientists placed carbon nanotubes on a silicon wafer as the semiconducting layer.

According to these findings, carbon nanotube field-effect transistors, particularly those that are double-shielded, may be a viable addition to the next generation of electronics for space travel, thus increasing the demand for nanotubes in electronics and space technology.

Advanced performance is necessary for industrial fabrics, upholstery, and protective garments used in demanding environments. Depending on the intended use, specialty textiles can be enhanced with flame retardancy, durability, chemical protection, and other features. Additionally, ESD protection is obligatory in chemical, rescue, mining, oil & gas, automotive manufacturing, and many other industries that are subject to safety regulations.

Graphene nanotubes overcome the drawbacks of other conductive materials, such as unstable anti-static properties, deterioration of strength or chemical or fire resistance, difficult manufacturing procedures, dusty production, carbon contamination on the material's surface, or constrained color options, in applications where multifunctionality of textile is required. According to recent research, graphene nanotubes protect textiles against electrostatic discharge (ESD) while fully adhering to safety regulations and without reducing the textiles' resistance to hostile environments, considerably increasing the value of textiles.

One example is textiles enhanced with graphene nanotubes from OCSiAl and coated with fluoroelastomer, a highly resistant polymer to chemicals. The material's surface resistivity of 106–108/sq, which complies with EN, ISO, and ATEX standards for personal protective equipment, is provided by nanotubes. With this new technology, the fabric may be utilized to create high-level protective suits that offer excellent chemical and electrostatic discharge protection. 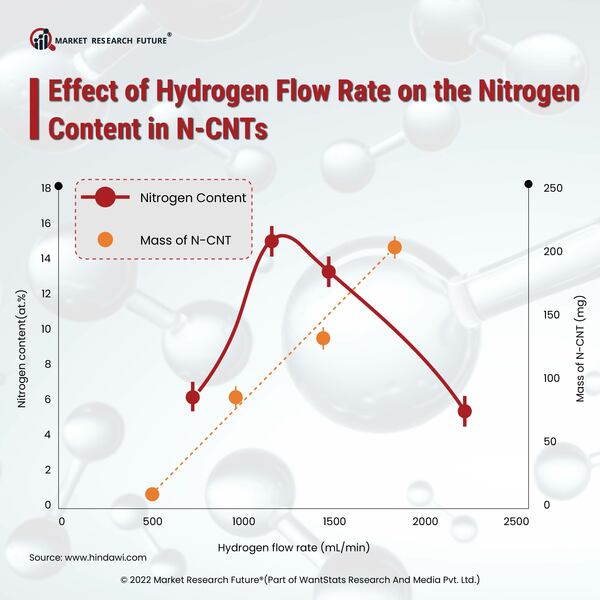