Silent heart attack usually does not have any symptoms. The patient may experience chest pain, shortness of breath and cold sweats. It is mostly misunderstood as indigestion, nausea, and other common diseases. The silent heart attack is usually caused due to various factors such as smoking or chewing tobacco, high cholesterol, high blood pressure, diabetes, and obesity. Risk of silent heart attack increases with an increase among the diabetic population and people addicted to smoking. Various imaging tests such as Cardiac Computerized Tomography, Magnetic Resonance Imaging (MRI), electrocardiogram, echocardiogram, blood tests, and others.

According to the Center for Disease Control and Prevention (CDC), as of 2012, nearly half of all adults 117 million population in the U.S. had one or more chronic health conditions. One in four adults were diagnosed with two or more chronic health diseases. Cardiovascular diseases, and diabetes are increasing the economic burden of various developing and developed nations across the globe.

Silent Heart Attack Market is expected to grow at a CAGR of 5.7% during the forecast period.

Silent Heart Attack Market is segmented on the basis of Diagnosis, Indication, Devices, and End User.

On the basis of diagnosis, market is segmented into cardiac computerized tomography, magnetic resonance imaging, electrocardiogram, echocardiogram, blood tests, and others.

On the basis of indication, the market is segmented into medications, coronary angioplasty and stenting, coronary artery bypass surgery, and others.

On the basis of end-user, the market is segmented into hospitals, clinics, diagnostic centers, and others.

America accounts for the largest market for the silent heart attack. The increasing prevalence of cardiovascular diseases and diabetes is the major driving factor for the growth of the market. According to Center of Diseases Control and Prevention (CDC), 9.3% of the total America population is suffering from diabetes. Increasing diabetic and obese population, rising demand for the better treatment for the diseases and well developed infrastructure has provided fuel for the growth of the market. North America accounts for the major share in the American silent heart attack market.

Asia Pacific is expecting the fastest growth for this market. Increasing prevalence of cardiovascular diseases and rapid developments in the healthcare infrastructure are the major driving factors for the growth of the market. India and China are the two major regions with the highest contribution to the market growth owing to the highest diabetic population, and increasing presence of heart attack among these patients. Additionally, rising geriatric population further drive the growth of the market.

In the Middle East & Africa, the market is expected to show steady growth due to the evolving healthcare system, and increasing demand for diagnostic and treatment services. The Middle East is the major contributor for the market which is driven by the presence of well developed economies like Kuwait and Qatar. Whereas, Africa exhibits slow growth due to limited development in the field of medical science and presence of poor economic conditions in various developing regions of Africa. 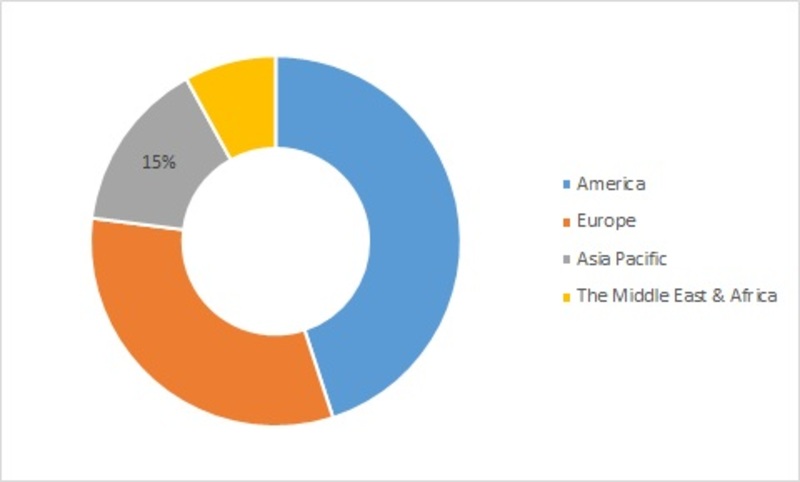 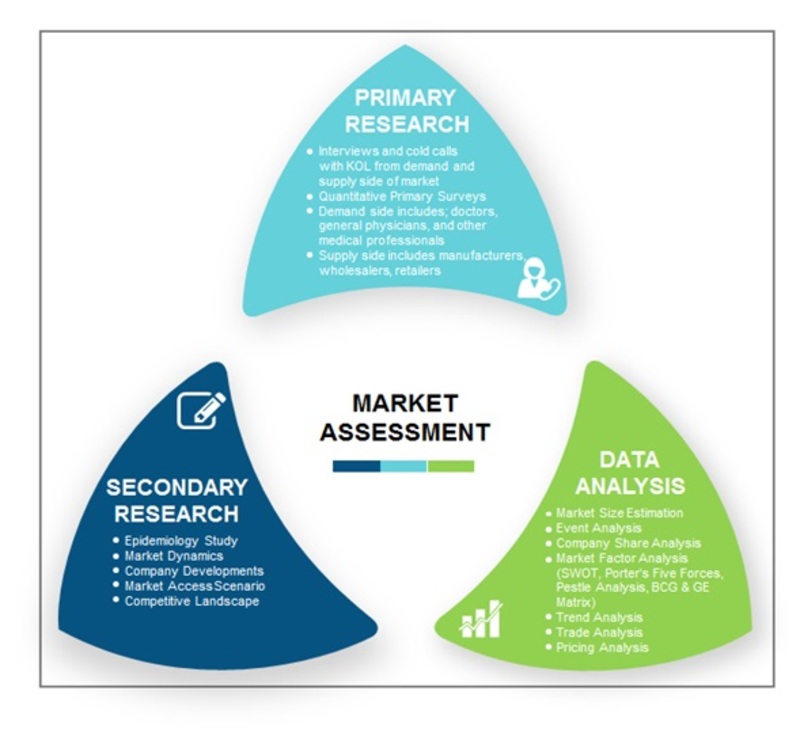 What is the expected growth rate of the global silent heart attack market?

Which is the biggest driver of the global silent heart attack market?

What factors can restrain the global silent heart attack market?

High costs of diagnosis of heart conditions and lack of skilled professionals are factors which can hamper the global silent heart attack market.

Which region can dominate the global silent heart attack market?

The Americas can dominate the global silent heart attack market till 2023 due to rising cases of cardiovascular diseases.