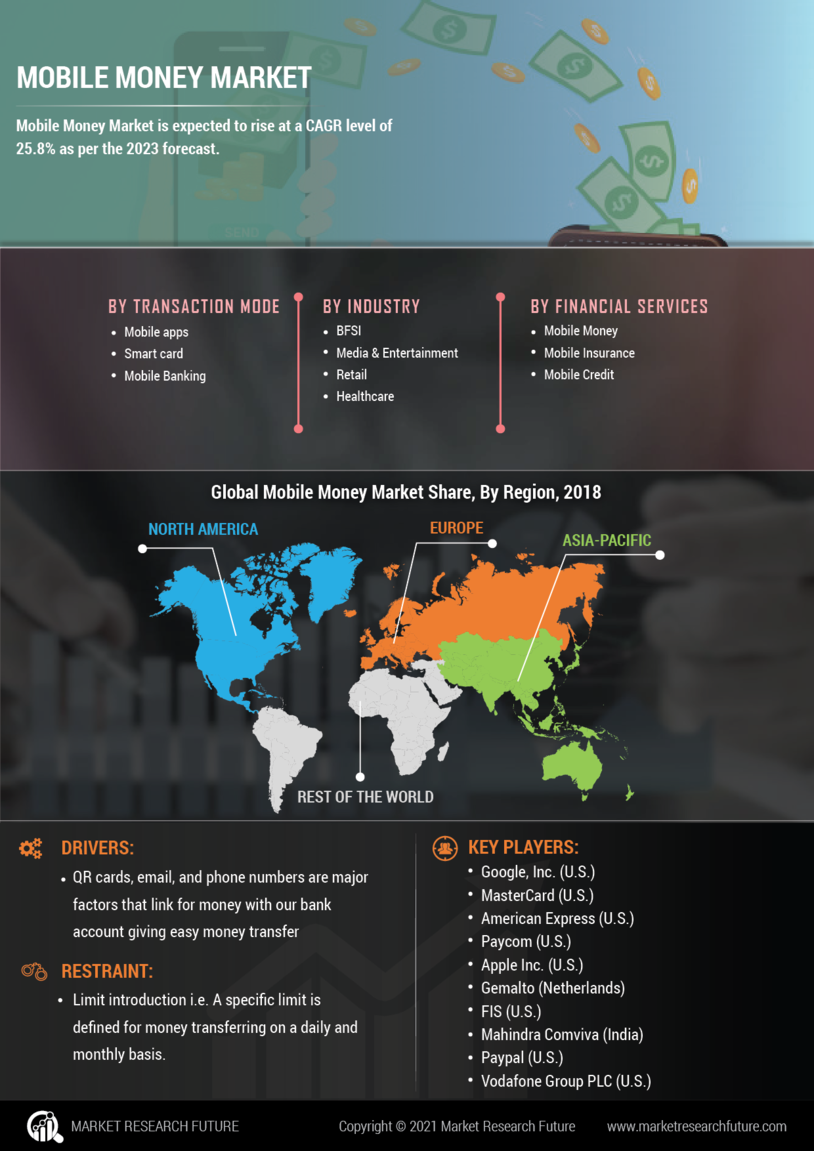 No-one would have ever imagined a world of digital money. The piece of paper that ruled the world could get digitalized and account for less credibility. With clicks introduction of Mobile Money, the world has shifted to soft cash or virtual money, with just a few clicks you can transfer and receive money across the globe. Mobile recharge, bill payments, buying stuff all comes handy in terms of digital payment method. Earlier online payment was associated majorly through online banking systems by logging into banking sites. With the development of software, many mobile apps have been introduced to the human race with has made Mobile Money Market bloom. Apps like google pay, pay-pal, amazon pay, pay-Zapp, phone pe, etc. have turned tables for the world by decreasing the use of hard cash. This Mobile Money Industry works on Uniworld’s codes for each bank account which can be scanned and added by users to transfer money.

Every individual who owns a bank account can use Mobile Money.  Mobile Money Market Analysis shows that most of the world’s population lacked a bank account a decade ago which led individuals to have a tough way of maintaining and storing their expenses and savings. Digital money introduced people all around especially in rural areas a taste of convenient methods of finance management Online marketing and shopping, food delivery apps are the key contributors to the decrease mobile Money Market. Mobile Money Market is expected to rise at a CAGR level of 26.33% as per the 2030 forecast.

COVID-19 came as an undying wave of agony for the world impacting our lives to an extent that now it’s tough to imagine a life where the threat of virus is not there. With decreased in our daily activities like going to offices, schools, parks, etc. COVID-19 has had a global impact on businesses across the world. Since WHO restricted physical contact to avoid virus transmission people started using mobile money to buy groceries, food, other essentials items. Financial Access Survey (FAS) has shown a considerable growth in the usage of mobile money surpassing the traditional way of using money i.e. hard cash. The government has played important role in accepting mobile money apps because of secure and smart GUI (graphical user interface) all people were asked to have their KYC’s done for the apps they use for online money-making it safe to use without theft or robbery. QR cards, email, and phone numbers are major factors that link for money with our bank account giving easy money transfer. COVID-19 has acted as an accelerator for Mobile Money Market shifting all individuals to online money. Mobile Money Market Analysis accounts to an increase in business revenue by 50% by the end of 2023 as it is now.

Mobile Money Market Size has grown in the last 5 years to an extent that all the companies all in the race to develop and release their money apps for people to use. Pay-pal was assumed one of the biggest flops when it was made public in 2002 making Elon Musk a crowd’s laugh but, being the first choice of money transaction, it has acquired grip in the world. America is the largest country where Pay-Pal is at boom recently in transferring and receiving money. Google and Amazon also are market holders of apps like google pay and amazon pay creating more opportunities in the Mobile Money Market.

Many individuals didn’t own a bank account as per reports of 2010 making digital money scarce. For instance, Bitcoins (Australia) was an alternate to actual money where we could mine our bitcoins which was limited to programmers and of no use to government authorized. Reaching people in a rural area has been a challenge to banks as illiteracy play a vital role for humans to understand the concept of mobile money in the Asian region. Few people still play old school and refuse to use mobile money apps as they see it as credibility to personal security. Few cases of money laundering have also occurred due to non-secure networks while accessing digital money. Sharing account details in all the mobile money apps can act as triggers for hackers who can hack into bank accounts and transfer money to their accounts without being caught. Another factor acting against the Mobile Money Market is the limit introduction i.e. a specific limit is defined for money transferring on a daily and monthly basis.

Mobile Money Market Analysis shows that digital money is here to stay in the global market of corporate business to the low-level retail market, hospitals, etc. Bank account holders can transfer money at few simple steps across the globe without any physical contact making it secure in ways of robbed as it doesn’t require individuals to travel to banks and money transferring offices thus reducing travel time and distances. Earlier while transferring money to different companies required money exchange office like Western Union Money Transfer which taxed our money but now with digital money tax on money transfer has reduced. The only requirement of Mobile Money is the sender and receiver both should have verified bank accounts irrespective of the bank branches and money can be transferred. The government has authorized Mobile Money by introducing KYC of bank accounts to individuals sealing it by individual’s fingerprints which makes money transferring secure and reducing the risk of theft.Segment Overview:

Mobile credits, online credit score, mobile insurance, and saving points that can be redeemed in terms of money are service level segmentation of Mobile Money.

Asia holds the world rank in Mobile Money Market. China’s Alipay is the most profitable Mobile Money apps followed by WeChat Pay. America and Europe dominate the world of mobile money because of secure payment getaway making people switch to apps like amazon pay, google pay, pay-pal, etc. India and other Asia-pacific countries like Thailand, Africa, etc. have adapted to the use of Mobile Money. Government coming in support of this mobile money and banking apps have increased the usage of mobile money to a greater level giving growth to companies who introduced this technology to the world thus increasing the shares of these companies.

With an increased demand for mobile money, many companies have come forward with their apps thus making people chose between the best of them. Different platforms have different compatibility with different apps making Mobile Money Market a bit of a global mess as it hampers customers’ security. With sharing KYC in each app, a person can choose not to go digital. On the other hand, boons of the digital money market can’t be avoiding making more companies investing in local and global business using Mobile Money.

Many multi-national companies have profited by using mobile money. Especially introducing local vendors on a global level by digitalizing money. With mobile internet and WIFI availability most of the retails business, hospitals, shopping centers have accounted for the growth in digital money. Google pay has seen an increased number of users globally because of easy usage and secure transfer. With the introduction of credits and rewards on every money transfer and spent, in form of money and vouchers, google pay has set high standards in the mobile money market. Europe has seen a drastic increase in mobile money users in the past 5 years accounting for profits for industries supporting Mobile Money. Africa has seen a growth of airtel Africa mobile money app users in the last three years.

Money transfer, bill payment, booking tickets have never been easier in recent times as it has become with the introduction of mobile money.  Local vendors have seen the global market in the light of digital money as people can sell their items in a larger market without stressing about getting money at a time gap due to distance or theft. There is hardly any individual without mobiles so mobile money has seen an expected rise in terms of usage. The world has seen massive growth in terms of Mobile Money Market Trends accounting for the growth of the digital money industry.

How big is the Mobile Money Market?

Which Region has the Highest Potential for Growth of the Mobile Money Market?

America and Europe region are witnessing the highest growth in the Mobile Money Market.

What are the market players of Mobile Money Market?