Companion animal healthcare market is expected to reach USD 20 billion in 2023 from USD 14 billion in 2016 with a CAGR of approximately 9.6% during the forecast period from 2017-2023. Companion animals are pets which are kept for protection of a person, company, property or residence. These animals help to avoid theft and render safe environment. Dog and cats are the most popular pets. Companion animals play an important role in the lives of many, providing a sense of belonging and responsibility. Animal health products, especially feeds are the most widely used products for animal healthcare. With it the market for products, including pharmaceuticals and vaccines, which contribute significantly to the health and wellbeing of these animals. These products provide nutrition to animals. Companion animal ownership and expenditures have also been rising since past few decades. Pet owners are spending more per pet than ever before. Pet owners insist that their pets should lead the same healthy lifestyles as they do.

On the basis of end users, the market is segmented into veterinary hospitals, veterinary clinics and home care. 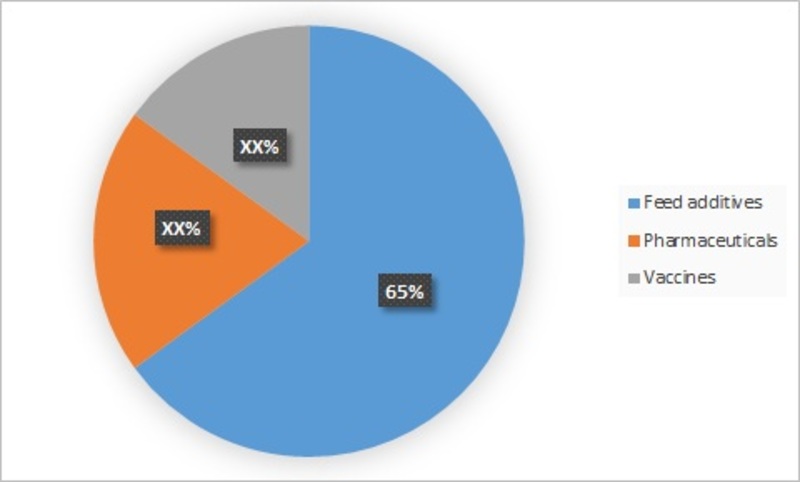 Globally, companion animal healthcare market consists of four regions namely Americas, Europe, Asia Pacific and Middle East & Africa. America is the largest market for companion animal healthcare whose growth is attributed to wide range of products available of animal care, strict government rules and regulations and growing emphasis on animal health. The American Pet Products Association reports that overall household pet ownership has grown to 68% in 2016, up from 54% in 2009.

Europe is the second largest market owing to rise in pet ownership due to some tax benefits from the government has boosted the growth of this market in the region.

Asia Pacific shows a steady and positive growth in this market, owing to increased awareness regarding animal cruelty has also influenced people awareness and ideologies towards animals is one of the major factor driving the growth of this market in Asia Pacific.

What would be the total revenue worth of the global companion animal healthcare market in the future?

The global companion animal healthcare market is estimated to create a valuation of over USD 20 BN in 2023.

At what CAGR is the global companion animal healthcare market projected to grow in the forecast period (2017-2023)?

The global companion animal healthcare market is estimated to grow at 9.6% CAGR during forecast period (2017-2023).

What are the major tailwinds pushing the growth of the global companion animal healthcare market?

Which region holds the largest share in the global companion animal healthcare market?

Who are the top players in the global companion animal healthcare market?