Sustainable Aviation Fuel (SAF) is essential to decarbonize airline operations in the coming decades. It provides a remarkable decrease in carbon emissions of up to 80% over the fuel lifecycle compared to the old jet fuel it replaces, depending on the sustainable feedstock utilized, production process, and airport supply chain. It works in tandem with Hydrogen.

In November, WestJet announced a three-month commitment to using sustainable aviation fuel (SAF) supplied by Neste, the largest producer of renewable fuels in the world, on all flights between San Francisco International Airport (SFO) and Calgary International Airport (YYC). The SAF Destination initiative, a first in Canada, supports WestJet's commitment to sustainability and decarbonization.

At the recent 14th China International Aviation & Aerospace Exhibition, Airbus announced that it had inked agreements with Xiamen Airlines, Zhejiang Loong Airlines, and Colorful Guizhou Airlines to promote the use of SAF on commercial flights in China. The agreements are intended to help Airbus and its Chinese operators promote China's green aviation strategy.

The International Civil Aviation Organization (ICAO) has begun monitoring and reporting the increase in SAF offtake agreements on its website. The data explain everything. According to ICAO, in 2013, only one offtake agreement between a significant airline and a SAF supplier was documented. The agreement patterns exhibited a noticeable uptick in 2016, reaching six agreements. However, offtake agreement agreements for SAF have just been wheels up in 2021 and 2022. There were 23 offtake agreements announced the previous year. There have already been 30 this year.

Sustainable aviation fuel is being encouraged by policymakers all around the world. To save money, airlines are readily signing off offtakes. The production of SAF based on ethanol is set to grow since alternative feedstocks are in short supply. Therefore, the flight into a new age of multi-billion-gallon per year volumes is no longer sluggish—it has already taken off for SAF production this year and decades into the future. 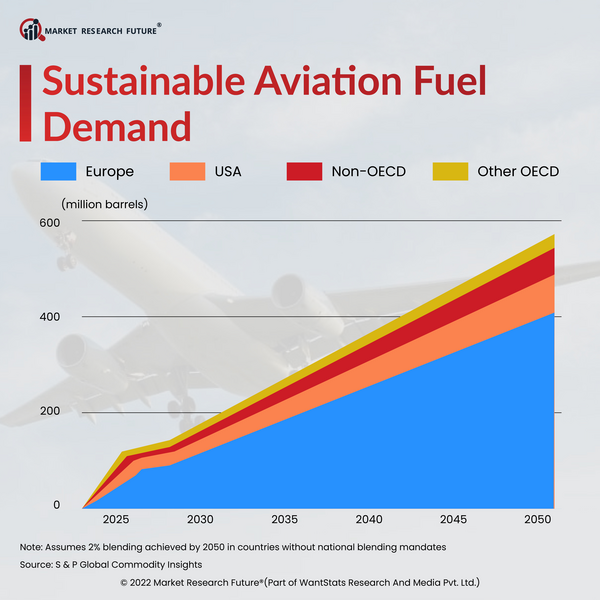