UK battery start-up company Britishvolt is on the verge of to become insolvent, jeopardizing roughly 300 jobs. The company wanted to build a factory in Northumberland to produce batteries for electric vehicles with the support of politicians. As a result of the project’s forced delay and the lack of revenue, the company is now rushing to find additional funding to remain operating.

The UK government promised the business 100 million pounds in January to assist in luring in more investors for its gigafactory in Blyth, Northeastern England. The ministers reportedly withdrew the lifeline after realizing that the money will be used for ongoing operations, according to the BBC.

Britishvolt’s under-construction factory was expected to generate around three thousand jobs. A spokesperson from the company said, “we are aware of the market speculations; we are actively working on several potential scenarios that offer the required stability.” Former Prime Minister Boris Johnson had hailed the company’s 3.8-billion-pound gigafactory as a huge opportunity to bring thousands of new high-skilled jobs to communities in the UK’s industrial heartlands.

Since its co-founder Orral Nadjari left the company in July, there has been uncertainty around the company in recent months. Additionally, it has had urgent discussions to gain access to additional finance to advance its development until it can begin manufacturing and generate income.

However, in recent weeks, the group has been engaged in urgent fund-raising discussions. As reported by The Financial Times this Monday, the business may soon become insolvent. According to reports, Britishvolt has appointed the accountancy firm Ernst & Young to supervise administrative proceedings.

In a statement, Britishvolt said that it is seeking “both short and long-term financial options” to help finance the construction of the gigafactory, with numerous “foreign investors” having made approaches recently. They said, “while the weakening economic situation negatively impacts much business investment, at Britishvolt, we continue to pursue positive discussions with potential investors”.

Tens of millions of pounds have been invested in Britishvolt by the FTSE 100 metals company Glencore, whose shares fell on Monday morning because of the most recent news. 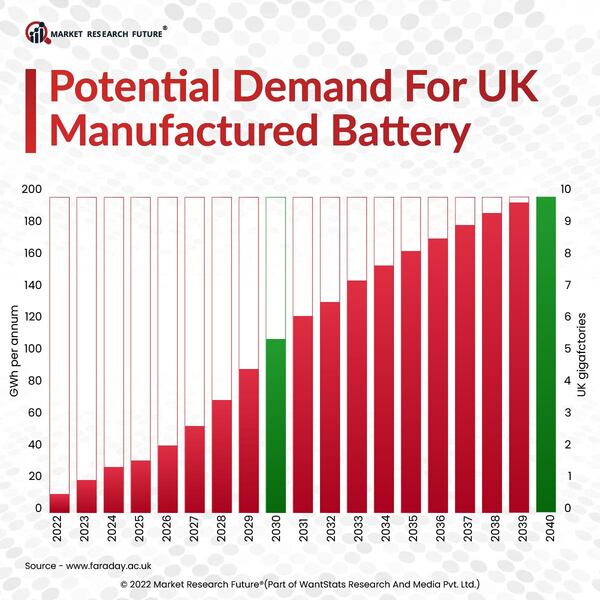