It's essential to ensure that humans and robots are compatible as companies start to employ direct human-robot collaboration. This working relationship depends on humans' ability to trust robot behavior and trustworthiness. Researchers in the Wm Michael Barnes '64 Department of Industrial and Systems Engineering at Texas A&M University are researching to capture the functional brain activity of humans in collaboration with robots in manufacturing tasks.

Researchers from the NeuroErgonomics lab employed functional near-infrared spectroscopy to record the functional brain activity of individuals. The operator's confidence in the robots declined due to seeing flawed robot activities. The higher robot autonomy levels are to blame for this, proving that the dynamics of human-autonomy teaming affect brain expressions of faith. According to Dr. Ranjana Mehta, associate professor and head of the NeuroErgonomics Lab, the long-term objective is to support people rather than replace them with autonomous robots.

The robotics industry has seen numerous developments. The Tesla electric vehicle company, owned by tech entrepreneur Elon Musk, has developed the newest humanoid robot prototype, Optimus. Optimus weighs 125 pounds and stands 1.73 meters (5 feet 8 inches) tall (57 kilos). Optimus is capable of doing out tasks like walking. Elon Musk showed a prototype of Tesla's humanoid robot as part of the company's AI Day 2022 event. Tesla wants to mass produce and sell the robot for less than USD 20,000. The robot's design and functioning are influenced by humans, who also draw on Tesla's vehicle manufacturing know-how. An Optimus technician claims that robots with legs are replacing robots with wheels.

Tesla wants to launch a working humanoid robot as soon as feasible. To mass produce low-cost, highly reliable robots, they have developed them with the same rigor as their automobiles. CEO Musk wants robots that can execute activities to bring forth a future of plenty and a change in society. 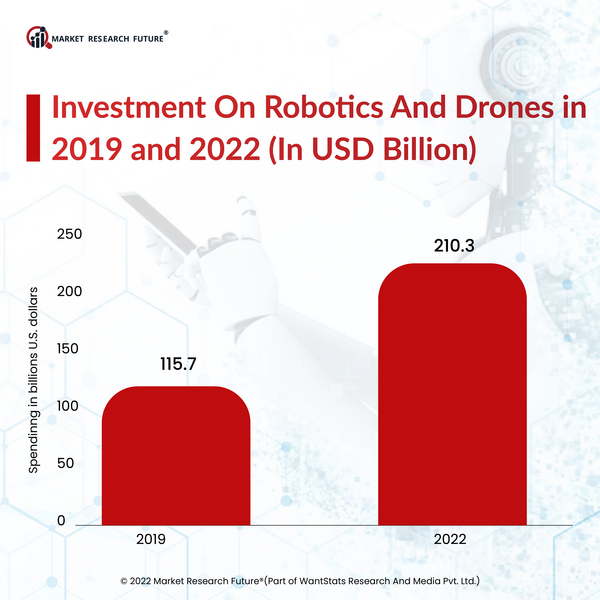