An utterly plant-based menu is available at Wicked Kitchen, which has a variety of sandwiches and desserts such as the Grilled Chorizo Brat with spicy harissa mayo, sautéed peppers and onions, and crisp shaved lettuce on a sub bread. The following ice cream flavors are available: Berry White Stick, which is vanilla ice cream with a raspberry swirl and white vegan chocolate; Chocolate & Almond Stick, which is vanilla ice cream with toasted almond and milk chocolate; and El Burrito Mercado, which serves drinks including the La Clasico Lime Margarita and the El Burrito Michelada. They even offer brand-new beverages like Stilly and Galo Wine.

Due to a rise in demand and a shift in consumer preferences, The Target Center has extended its selection of plant-based offerings. Seventy-nine million households in the United States, or 62%, purchase plant-based goods. This is an increase over the previous year's figure of 61%. (77 million in 2020). The percentage of customers who made repeat purchases within the plant-based category increased from 78% in 2020 to 79% in 2021, showing increased repeat rates in plant-based foods over various record-breaking years. There is a robust demand for plant-based meals among Millennials and Gen Z, who comprise 47% of the population and whose purchasing power will only increase in the future.

The new menu emphasizes using the best products, such as clean, local, organic, and non-GMO, wherever feasible. They also represent the Twin Cities' expanding foreign cuisine culture by making the menu more diverse. They are pleased with their industry-leading status and continually work to improve their program to give everyone the greatest possible experience. Levy and Chef Fhima are great collaborators in creating one of the most advanced dining and drinking experiences for customers. 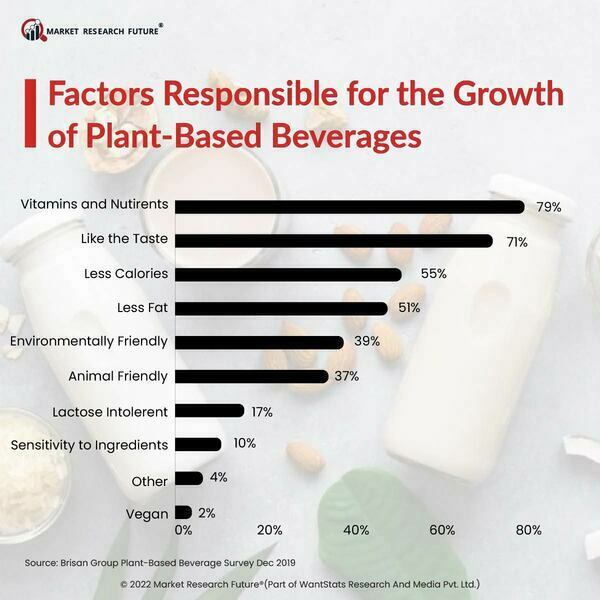