The multifaceted subject of the recession has far-reaching ramifications for almost every single corporate or sovereign body on Earth will be different this time. It will ultimately test how economies function in this post-pandemic era.

To figure this out, one has to remember the macroeconomic trends since the beginning of 2020. The COVID-19 pandemic gravely impacted the global trade of everything except digital businesses such as gaming and online entertainment.

According to one of the global leaders in audience measurement, Nielsen's 2020 report, video gaming was at an all-time high, with 82% of global consumers playing video games and watching video game content during the height of the COVID-19 pandemic lockdowns. The report says that the uptick is even more impressive when you consider the wealth of media options available today—all of which saw big engagement spikes while consumers were forced indoors. And without live sports in the mix, some leagues have leveraged esports to keep fans engaged.

The COVID-19 pandemic spurred lockdowns, if not flat-out isolation, people were at least limiting their everyday activities, and there was a dramatic shift towards at-home entertainment solutions.

Movie theatres were hit hard, and travel companies like airlines and hotels were brutalized. But video game publishers, media, and streaming options were among a smaller list of companies that reaped the enormous benefit.

In 2022, the times ahead for the gaming industry could be radically different from those we have experienced in decades.

As the recession moves closer, as claimed by several economists, will video games remain recession free?

According to Ampere Analysis, an audience expert and analytics company, the gaming space is poised for a retraction. The report says that the global video games and services market might decline by 1.2% year-on-year to US$188 billion in 2022.

According to Ampere's projections, however, the industry is expected to bounce back and achieve a value of US$195 billion in 2023.

The global video games industry expanded by 26% and grew to US$191 billion in size from 2019 to 2021. 1.2% of retraction might sound like a small figure. However, the overall reduction will be huge for the billion-dollar industry.

The gaming industry has taken another downturn with the ongoing war between Russia and Ukraine. The report states that the Russian gaming market is expected to decline by US$1.2 billion from 2021 to 2022. It would put the world's 10th-largest gaming market in 2021 at #14 in the global rankings in 2022. Nintendo announced in March that it had suspended its online eShop retail service in Russia. Sony later announced that it had suspended all PlayStation software and hardware sales in Russia and PlayStation Store operations in the country due to its ongoing invasion of Ukraine. Apple and Microsoft have also ceased sales and services in Russia during this time.

The bottom line is that a recession in video games may be the first severe economic hardship the industry has legitimately faced off the heels of explosive growth, with a dramatic set of conditions appearing on a global stage. Video games are going to have some rocky weather and character-building struggles in the extreme. Not all companies will make it through, but the rest remains to be seen. 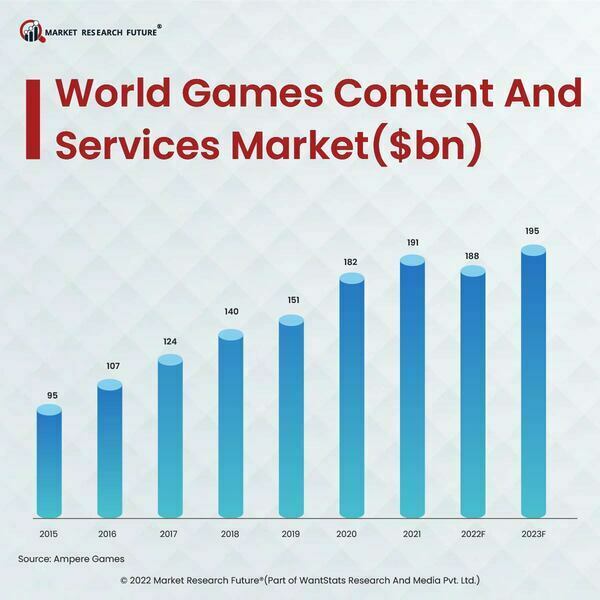