Alzheimer's disease (AD) has until recently only been precisely diagnosed after death. However, modern biomarker research has led to the creation of imaging and spinal fluid testing for people who are still alive. Only severe disease that can be distinguished from related disorders by advanced AD can be monitored by these tests.

However, on November 9, 2022, a team of researchers from Durham, North Carolina, published in the journal ACS Chemical Neuroscience that they had found a biomarker that could help doctors diagnose Alzheimer's disease (AD) earlier, when a patient transitions into mild cognitive impairment.

Some researchers have focused on the investigation of small alterations in a protein called tau in their search for AD biomarkers. The tau protein may become more likely to clump as a result of these mutations, which can also cause neuron death and memory impairment. These two changes, known as p-tau181 and p-tau217, involve phosphorylating Tau at particular amino acids. It has been demonstrated that these biomarkers can distinguish the tissues of AD patients from those of those who have other neurodegenerative disorders. Bin Xu, Jerry Wang, Ling Wu, and colleagues looked for new p-tau biomarkers that would be useful AD diagnostics or that might perhaps capture AD in its early stages because it's beneficial to have numerous biomarkers in the doctors' term of diagnosis.

The researchers discovered multiple p-tau indicators that were specifically linked to tau aggregation using post-mortem brain tissue from AD patients and non-AD controls. Several of these biomarkers distinguished AD tissues from healthy controls, much like p-tau181 and p-tau217 did. P-tau198 in particular distinguished AD from two other neurodegenerative conditions where tau is known to cluster.

Additional tests revealed that p-tau198 was equally effective in these assays as p-tau181 and p-tau217. Additionally, p-tau 198 and p-tau217 could distinguish between older individuals without the impairment and those who had MCI, a precursor to Alzheimer's disease. 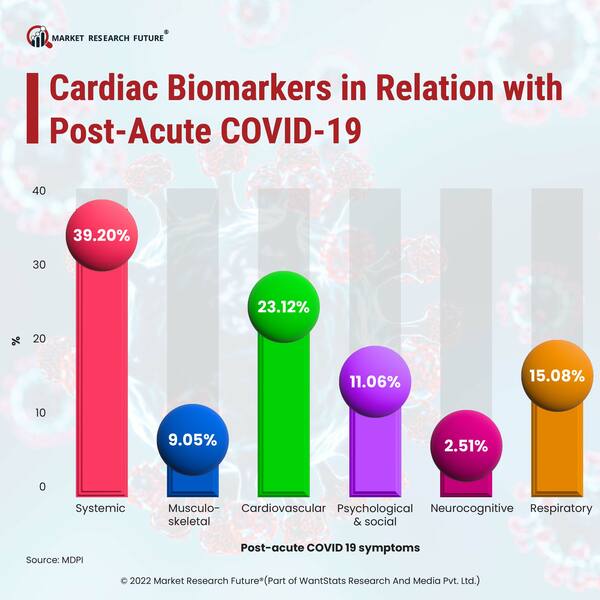