The joint venture between Nike and SOULGOODS honors Chinese youth while reinventing sports culture for the following generation. The pack includes references to basketball, music, and art from the 1980s, 1990s, and 2000s, highlighting the cultural crossovers between those three decades.

Beijing is home to the streetwear company SoulGoods. In 2016, they opened their first store. The brand name "SOULGOODS" was created by combining the words "SOUL" and "GOODS," which denotes that the company seeks to operate with the existence of a soul. They want everyone to have the chance to experience the combination of culture, art, and fashion. It is anticipated that this will be their first-ever partnership with the Swoosh.

The initial SOULGOODS x Nike collection, which follows the Converse and Converse collaboration from the previous year, emphasizes the expansion of sneaker culture and communities in Greater China. The three Dunk Highs, which stand for the 1980s, 1990s, and 2000s, are an expression of the retailer's roots in basketball, music, fashion, and the arts, which are based in Beijing.

According to Nike, the SoulGoods Dunk High "90s" will go on sale for $155 on November 26th through SNKRS, in their athleisure line-up. Each pair of shoes represents distinct people and events connected to a certain era. The Nike x SOULGOODS Dunk High '80s pays homage to the aesthetics of vintage basketball movies and neighborhood streetball. The club scene's rock and hip-hop fans are typified by the 1990s model. Long-time sneaker collectors and artists who were present during the preceding decades are acknowledged by the 2000s model.

Graphic elements on the shoes include the SOULGOODS tagline, "From Beijing to the World," and the "Soul Tiger" emblem. The 2000s version has a pink and blue pattern with the words "Never Change" and "Always Change," but the counterparts from the 1980s and 1990s have more neutral uppers. 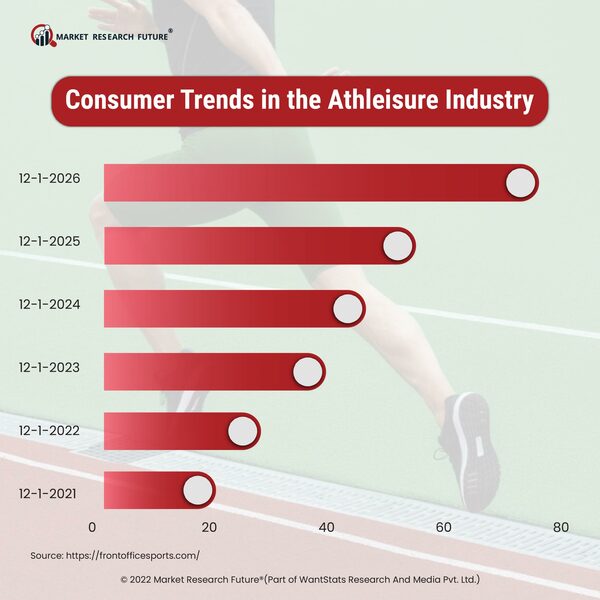