Is Time an Illusion we are Obsessed with, or is it Technology?

Are we preoccupied with the illusion of time, or is it technology?

NIST broadcasts the time to locations all around the nation. It is delivered to our devices, which operate in perfect unison, via computer networks and cell phone towers. Communication, transportation, and our economy are all made easier by humanity's continuously growing consensus on the passage of time.

The clocks do not, however, display the other side of time.

A theoretical physicist at the University of New Hampshire named Chanda Prescod-Weinstein claims that "many of us grow up being fed this sense of time as absolute." However, according to Prescod-Weinstein, our period is a social construct. Real-time, however, is somewhat different. Space and time can slow down and collapse in some of the strangest places in the universe.

The leader of the atomic and instrumentation group at NIST, John Kitching, claims that although they are currently concentrating on measuring time, they still need to produce relevant results.

Kitching and his team's top priority in developing one in their lab is a microchip-based, mass-producible atomic clock.

According to him, the goal of this kind of clock is to allow atomic timing to be utilized everywhere essentially. Imagine having an atomic clock on every phone and computer.

Humans must advance their clocks like they continuously do with their maps.

Better clocks can increase the accuracy of GPS, speed up computer networks, and enable new technologies in fields ranging from astronomy to financial trading.

And that's significant because, in the end, Kitching sides with Chanda Prescod-Weinstein, a theoretical physicist who thinks that time as we experience it is a technology rather than an essential component of the cosmos. He concurs that time is a human endeavor, the product of neurons firing, memories being created, and books being written.

The forward movement of time, he claims, is primarily a human invention. It could be more valuable in terms of physics, he said.

However, he continues, the persistent counting of seconds, minutes, hours, and days at the NIST lab is used for everything from navigation to power.

He says we must plan to meet at a particular location at a specific time. "We'll miss each other if we don't have those two bits of knowledge." 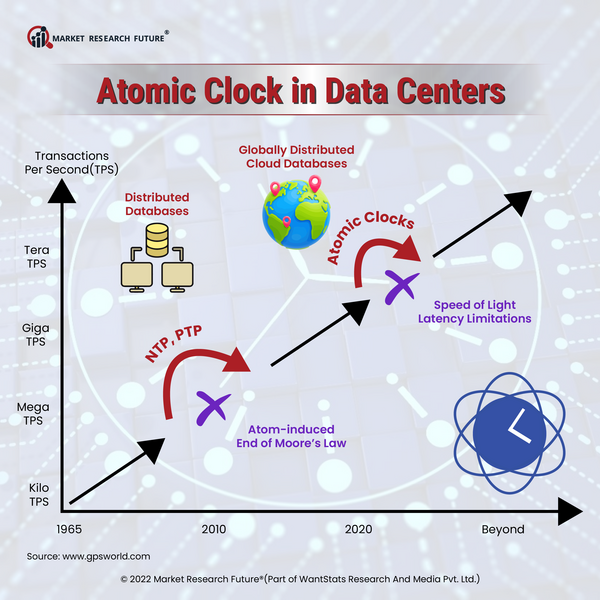