Global North-America Autonomous Vehicle Market is expected to reach USD 24.40 Billion by 2027 with a CAGR of 25.8% 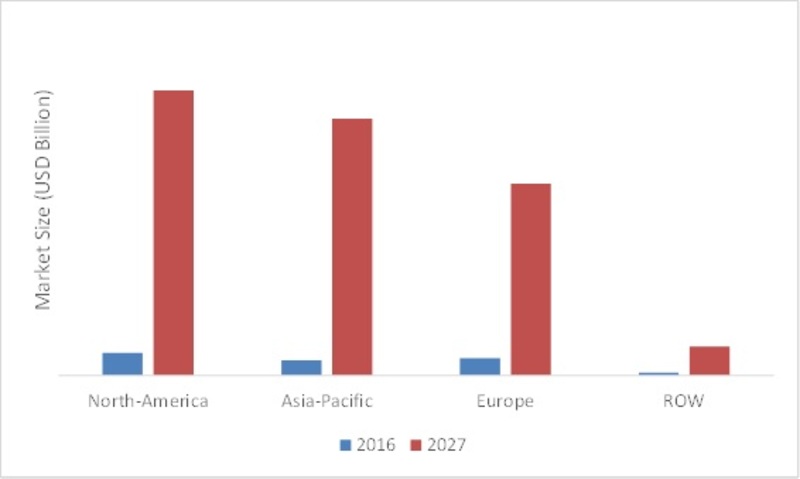