Europe Autonomous Vehicle Market has been valued at USD XX billion in the year 2015 and is projected to grow at CAGR of XX% during the forecast period. Contribution from major companies such as BMW, Volkswagen and Audi AG is giving boost to the Europe Autonomous Vehicle market. As these companies succeed in their assignments and get closer to the reality of autonomous vehicles existence, the market in the Europe region will rise subsequently. 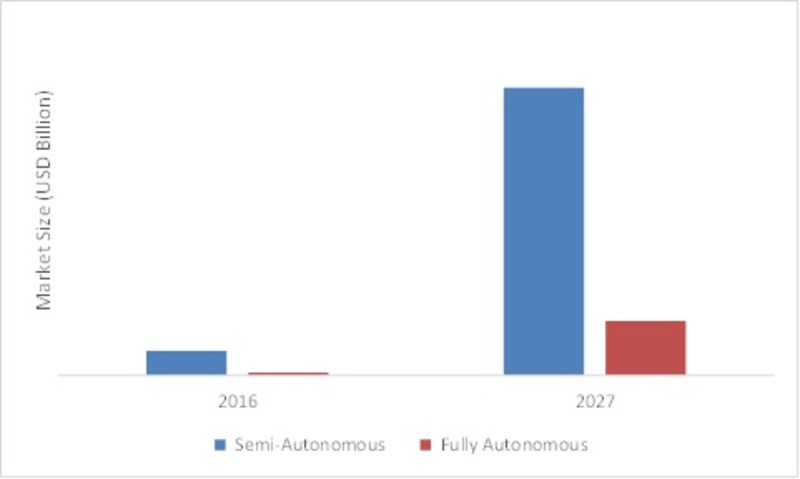