Impact of COVID-19 on the Thermoelectric Modules Market

The thermoelectric modules market has witnessed a negative impact on the product demand in recent months owing to the lockdowns imposed in the majority of the countries. These lockdowns have resulted in the temporary halting of businesses since the COVID-19 outbreak in December 2019. Thermoelectric modules are solid-state heat pumps that use a heat exchanger to dissipate heat in accordance with the Peltier effect. Thermoelectric modules are increasingly being adopted across industry verticals owing to their advantages such as high reliability, scalability, compact size, environment friendliness, and noise-free and vibration-free operation. The primary applications of thermoelectric modules include temperature stabilization, heat pumping, power generation, and temperature stabilization. 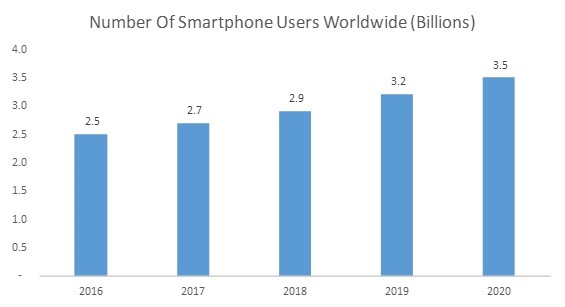