Impact of COVID-19 on the Load Bank Market

Load banks refer to the devices designed and manufactured to deliver electrical loads for testing various power sources. These include validating operational conditions along with the output of electrical power systems such as generators, transformers, gas turbines, and HVAC systems, used in multiple industries such as oil and gas, healthcare, power, telecom, and defense. The product is also effective in minimizing wet stacking problems, removing carbon build-up on the piston rings, along with periodic exercising of standby set of generators. Manufacturers provide multiple types of load banks such as inductive load bank, resistive load bank, capacitive load bank that cater to the requirements of the clients.

The spread of COVID-19 has not only caused damage to human lives but also triggered a situation of economic recession across the globe. The partial or complete lockdowns in numerous countries have indirectly or directly impacted several industries, causing disruptions in vendor operations, supply chains, and product commercialization, among other activities. Thus, lockdowns worldwide have considerably affected the load bank market share. Consumer preferences play a vital role in generating demand for the products, owing to their high usage in the energy and power industry.

According to the MRFR analysis, the global market is expected to witness slow growth in the coming year, which is likely to affect the demand for load bank products across the globe. The market is certainly expected to recover in the Q4 of 2020 that will substantially escalate the load bank market share. Moreover, Industry participants are expected to improve their production capacities with the stabilizing marketplace scenario over the projected timeframe. 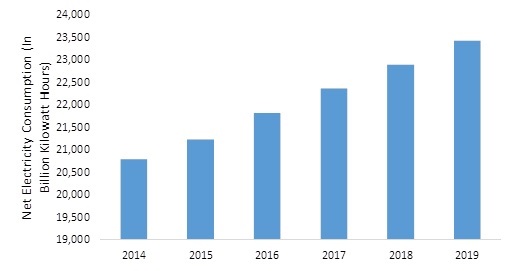 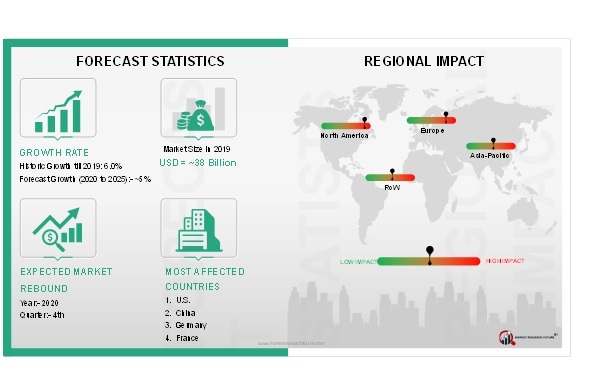