Impact of COVID-19 on the Global Electric Two-Wheeler Market

Electric two-wheelers include electric motorcycles and electric scooters, which are two or three-wheeled plug-in electric vehicles. These vehicles are light in weight and can move quickly through overcrowded streets. They can be easily changed and are powered by replaceable or removable batteries, which also offer the ability to charge indoors. China is one of the major producers of electric two-wheelers. Companies in the country are reducing the prices of electric two-wheelers to meet the rising demand. However, the COVID-19 pandemic has spread across the globe, resulting in lockdowns being imposed to contain the spread of the virus. These lockdowns have led to the temporary closing of manufacturing plants and other businesses, negatively impacting the sales of electric two-wheelers in various countries. Manufacturing companies have faced tremendous delays in production and, thus, in new product launches, which is also hindering the growth of the market.

Many manufacturing companies are facing revenue losses due to the lockdowns, which has forced the companies to reduce operational costs to survive in the market. According to the MRFR analysis, Europe holds the largest market share, followed by Asia-Pacific, which is due to the stringent regulations and efforts taken by the governments to reduce gas emissions, which is fueling the growth of the market. However, the pandemic has rapidly spread across the European region, resulting in the closure of manufacturing facilities, and thus, hampering the sales of electric two-wheelers. The gradual lifting of the lockdowns in various countries during the Q3 of 2020 is expected to aid in the resumption of manufacturing operations, which is likely to boost the production and sales of electric two-wheelers over the forecast period. 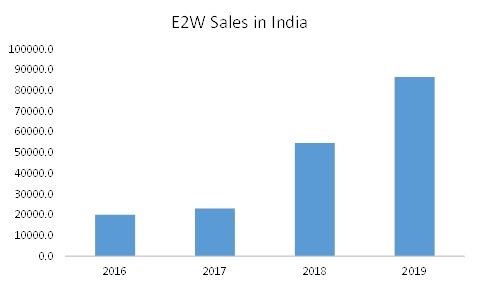 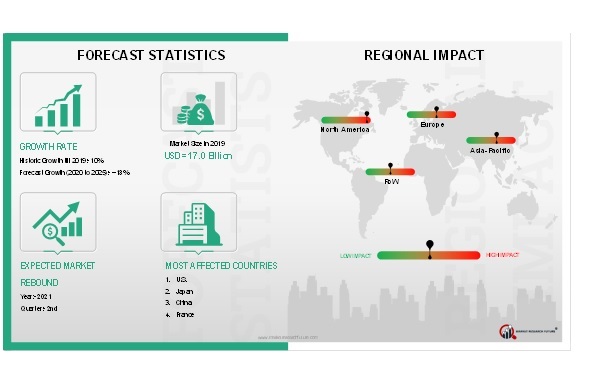